Bring the Text to Life!: It Began With A Look 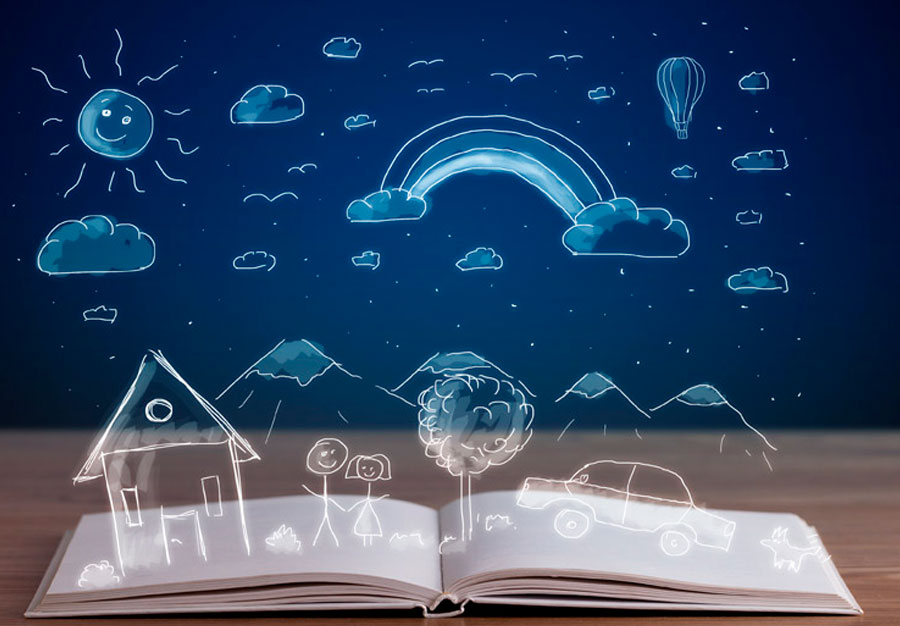 I generally use a lot of authentic material in my lessons, mainly to send the students the message that what we learn in the class is not like experiments in a lab cut from the outside world, something theoretical we do in the class and then we forget all about when we leave the class. When we learn the use of subjunctive or unreal past or inversion in conditionals, these are things native speakers actually use in everyday life and not some high-brow academic mumbo-jumbo that do not concern anyone out there, in the real world. And the same should go for every school subject. I guess if I taught physics or chemistry I would bring to the class trivial items we use every day and we never pay attention to and I’d try to connect them with the theories in the book.

By Christos Foskinis, MA in TESL

I split the students in three groups –the supporters of the police officers, the accusers, and the audience (the jury). Here, I usually do something else: I ask them first who thinks the policemen should be punished and who that they are innocent, and then, I assign to those who are in favor of the policemen to argue against them (!) and those who are against them to defend them! (those little things that make students hate me…)

ALTHOUGH THE 2 GROUPS ADVOCATE IN FAVOR OF THE ACQUITTAL OR THE SENTENCING OF THE POLICE OFFICERS, THE AUDIENCE’S DECISION CAN BE SOMEWHERE IN THE MIDDLE. THUS, THE STUDENTS CAN USE WHAT IN ESSAYS WE CALL A ‘BALANCED THESIS’, WHICH IS IN MOST CASES THE SAFE CHOICE (e.g. are social media good or bad? Well, there are pros & cons… use in moderation is always the best solution…).