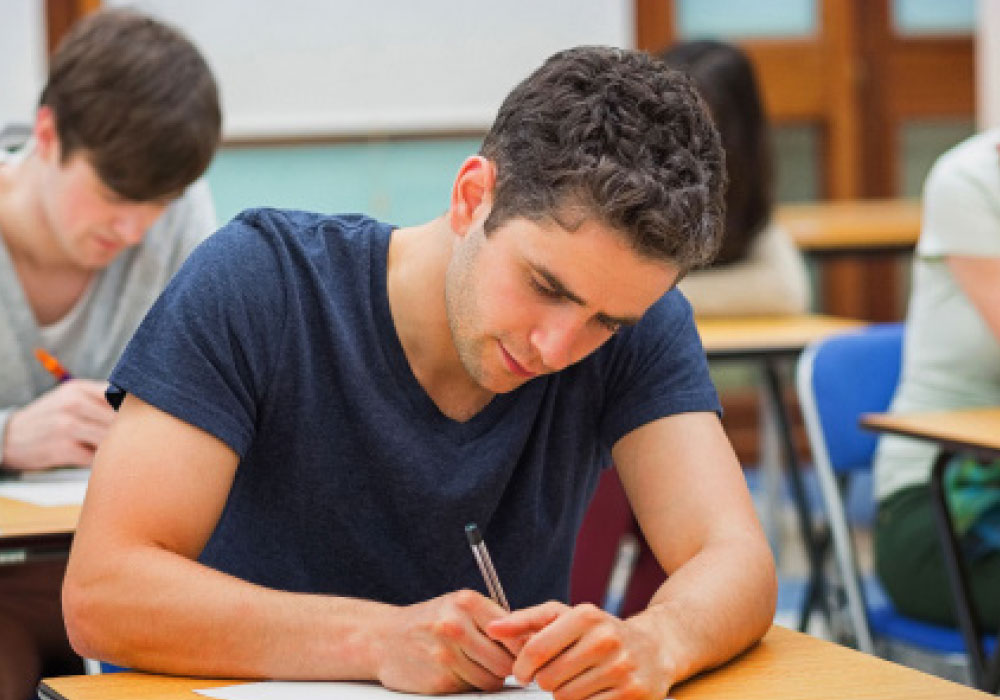 Some mistakes are common when writing sentences in English. Each of these 10 common sentence mistakes provides correction information as well as links to more detailed information.

These are phrases we may use in spoken English, but that should not be used in written English as they are incomplete.

For example, the sentences:

However, these are sentence fragments. The correct answer would be:

The first type leaves out a word - usually a  conjunction - that is required to connect a dependent and independent clause. For example:
The students did well on the test they didn’t study very much.
Anna needs a new car she spent the weekend visiting car dealerships.
The first sentence should use either a conjunction ‘but’, or ‘yet’ or a subordinating conjunction ‘although, even though, or though’ to connect the sentence. In the second sentence, the conjunction ‘so’ or the subordinating conjunction ‘since, as, or because’ would connect the two clauses.
The students did well, yet they didn’t study very much.
Anna spent the weekend visiting car dealerships since she needs a new car.
Another common run on sentence occurs when using too many clauses. This often occurs using the word ‘and’.
We went to the grocer’s and bought some fruit, and we went to the shopping centre to get some clothes, and we had lunch at Goodies, and we visited some friends.
The continuous chain of clauses using ‘and’ should be avoided. In general, do not write sentences that contain more than three clauses to ensure that your sentences do not become run-on sentences.

Sometimes students use a pronoun as a duplicate subject.
Remember that each clause takes only one sentence. If you have mentioned the  subject of a sentence by name, there is no need to repeat with a  pronoun.

Tense usage is a common mistake in student writing. Make sure that the tense used corresponds to the situation. In other words, if you are speaking about something that happened in the past do not use a tense that refers to the present. For example:
They fly to visit their parents in London last week.
Alex bought a new car and drives it to his home in Los Angeles.

Another common mistake is the use of an incorrect verb form when combining with another verb. Certain verbs in English take the  infinitive and others take the gerund (ing form).
It’s important to learn these verb combinations. Also, when using the verb as a noun, use the gerund form of the verb.
He hopes finding a new job. / Correct -> He hopes to find a new job.
Peter avoided to invest in the project. / Correct -> Peter avoided investing in the project.

A related issue is the use of  parallel verb forms  when using a list of verbs. If you are writing in the  present continuous  tense, use the ‹ing’ form in your list. If you are using the present perfect, use the past participle, etc.
She enjoys watching TV, play tennis, and cook. / Correct -> She enjoys watching TV, playing tennis, and cooking.
I’ve lived in Italy, working in Germany and study in New York. / Correct -> I’ve lived in Italy, worked in Germany, and studied in New York.

Use of Time Clauses

Time clauses are introduced by the time words ‘when’, ‘before’, ‘after’ and so on. When speaking about the present or future use the present simple tense in  time clauses. If using a past tense, we usually use the past simple in a time clause.
We’ll visit you when we will come next week. / Correct -> We’ll visit you when we come next week.
She cooked dinner after he was arriving. / Correct -> She cooked dinner after he arrived.

Another common mistake is to use incorrect subject - verb agreement. The most common of these mistakes is the missing ‘s’ in the present simple  tense. However, there are other types of mistakes. Always look for these mistakes in the helping verb.
Tom play guitar in a band. / Correct -> Tom plays guitar in a band.
They was sleeping when she telephoned. / Correct -> They were sleeping when she telephoned.

Pronoun agreement  mistakes take place when using a pronoun to replace a  proper noun. Often this mistake is a mistake of use of a singular form rather than a plural or vice versa. However, pronoun agreement mistakes can occur in object or  possessive pronouns, as well as in subject pronouns.
Andrea and Peter studied Russian at school. He thought they were very difficult. Correct -> Andrea and Peter studied Russian at school. They thought it was very difficult.