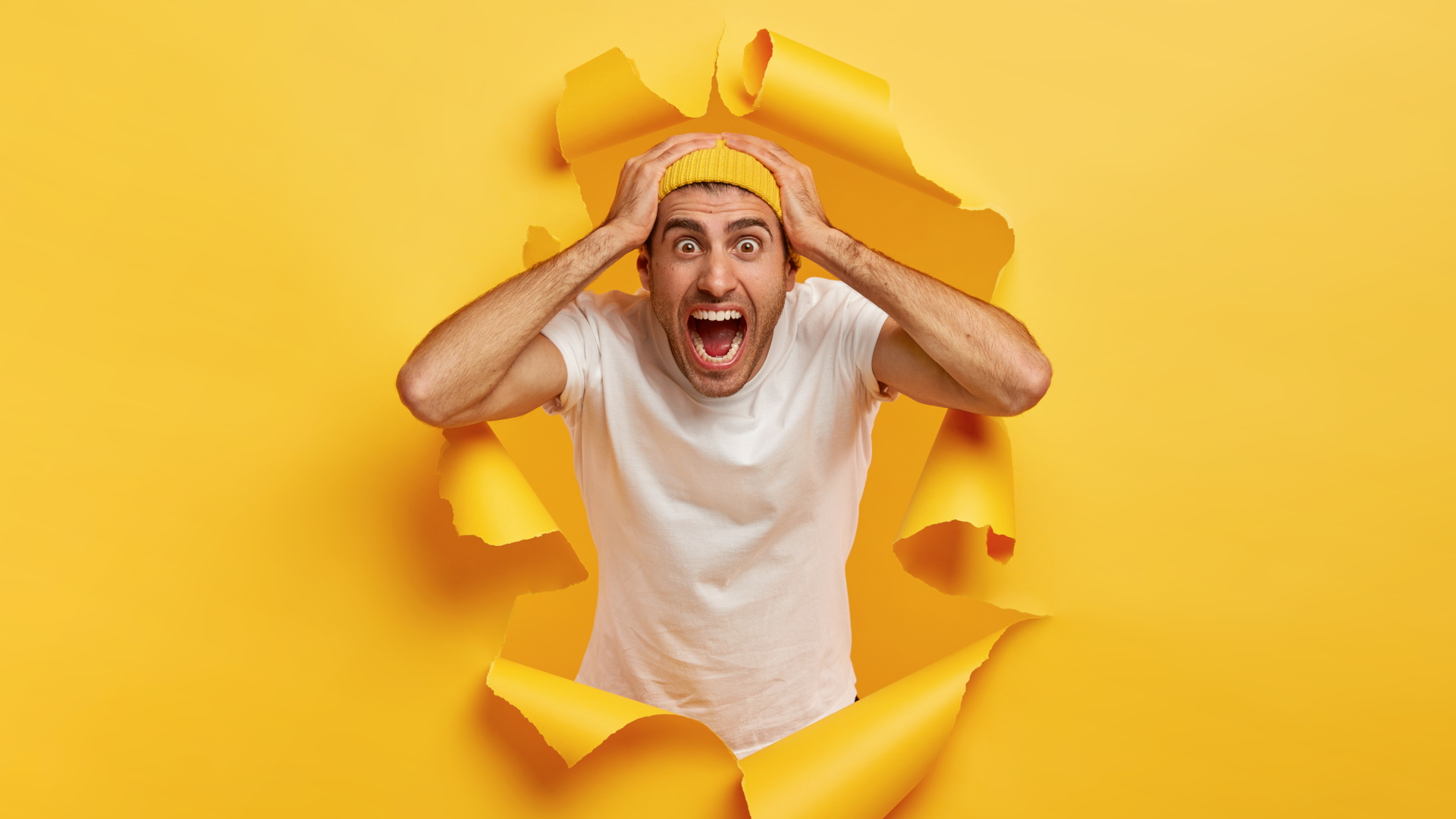 Is it that time of the year again? My, oh, my, how time flies! After months and in many cases years of preparation, it all comes down to that final exam which will reward the test taker for all his hard efforts. It would be futile to debate the effectiveness of tests or question what the best way to assess a student's skills or knowledge is. Tests are here to stay and whether we like it or not, we have to comply with this designated method of evaluation. Το make matters worse, students are more often than not hindered by the prospect of evaluation. Negative emotions of anticipation and frustration overwhelm them, rendering an inability to exhibit their true potential. As educators, the responsibility falls upon us once again to lighten the burden of anxiety and alleviate their suffering during those last few moments before their exams. Here are five essential approaches to test taking that you can share with them.

Never study on the day of the exam. You’ve had years to do that.

Many test takers believe they could cram just a little more information in their heads right before their exams, without realizing that their stress levels increase and won't be able to think clearly. This leads to an even worse performance than simply going in blind. Students must be made aware of the fact that their eagerness to study those last few days, hours, or I even dare say, minutes before the exam is counter-productive and proven to be a recipe for disaster.

Never wake up at the last minute. Who’s up for breakfast?

The demands students are being subjected to are enormous, leading to huge amounts of stress which in turn affect their regulated sleeping patterns. By staying up late and waking up at the last minute, only to find themselves exhausted due to lack of sleep will only make matters worse. Advise them to eat well and go to bed on time; if not earlier than usual. By waking up effortlessly and without the mental repercussions of sleep deprivation, test takers are privileged to enjoy a hardy breakfast and then take their time in reaching the exam center, thus allowing them to get better acquainted with their surroundings, contributing to a better performance.

Let’s face the facts. It is not only adult test takers but also students in their teenage years who consume caffeine in various forms. Be it coffee, dubious energy drinks, even food, too much caffeine increases adrenaline levels, only adding to stress and lack of focus. Water is the best solution to keeping us on our toes without the unwelcome side effects caffeine may trigger. Water is also the best option for keeping ourselves hydrated. There are those, however, who avoid it so as not to be forced to go to the bathroom during the exam but that simply does not help. Water has many benefits one of which is reduction of stress levels. Suppressing one’s natural body needs has always proven detrimental, thus consuming some water during an exam is most certainly recommended.

Don't compare yourself with other classmates. ‘Louder’ doesn’t mean ‘better’.

We all have a tendency to compare ourselves with others and this often leads to low self-esteem, self-doubt and depression. There is always someone who is better or 'thinks' he is better than the rest. Moments before the exam, a student might brag about how well he prepared himself or might recite whole grammar or vocabulary structures from the exam material, just to convince everyone that he's done a good job. Have your students refrain from such attitude and stress the importance of ignoring those of other schools who don’t. We are all unique individuals with different perspectives on handling our preparation and the anticipation of our evaluation.

Change your Perspective. Why are you actually learning a foreign language?

A common reply we might receive upon asking our students why they are learning a foreign language, is the misconceived notion of obligation. Many learners of a young age simply consider it mandatory to attend classes without actually comprehending the essence of language learning, which is that of personal growth. Of course, their minds are fixated on the examination procedure and any attempt to convince them that obtaining a certificate is not their ultimate goal, rather achieving a command of the target language, will mostly fall on deaf ears. Nevertheless, after having such a conversation, stress levels will admittedly decline even minimally, thus contributing to a potential positive outcome.

Evaluations and any form of assessment is something detested by the vast majority. Avoiding them is not the solution, rather facing them head on with a positive frame of mind and a logical approach is the key to tranquility and success.