English for Kids: The Many Benefits of Bilingualism 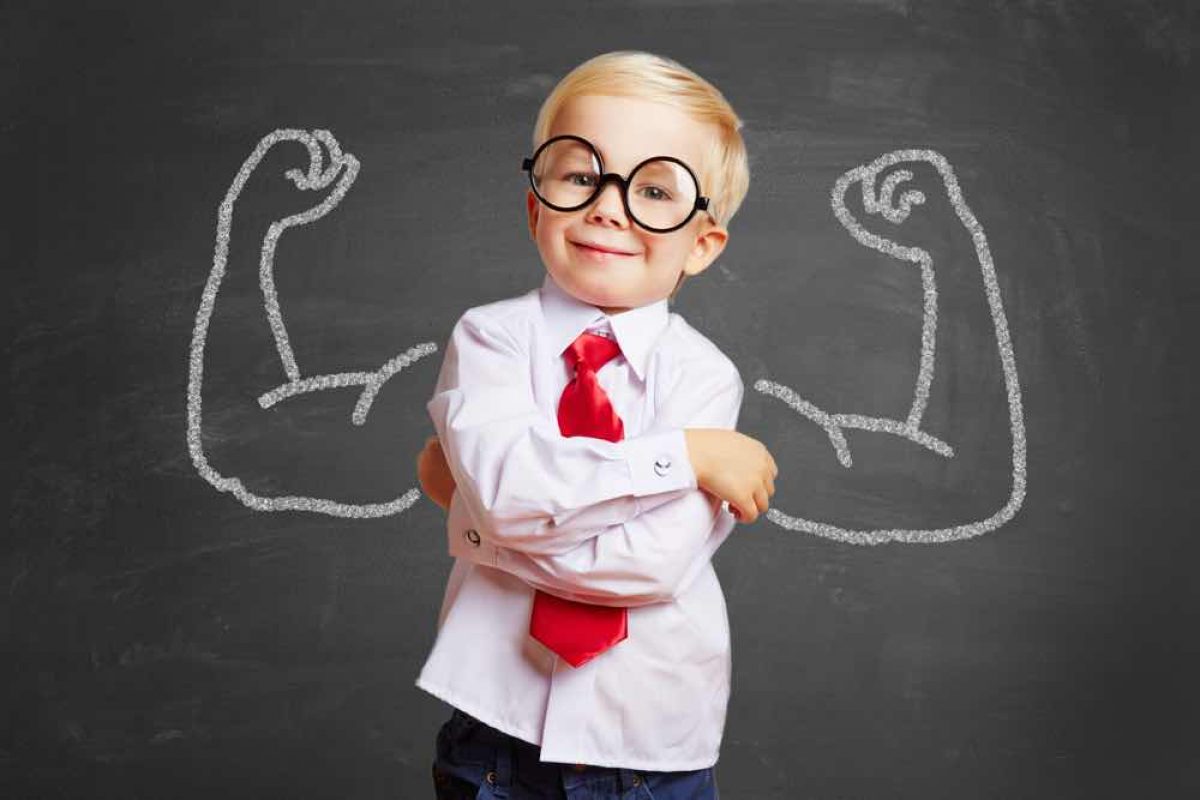 Being bilingual means having total control of two languages. The benefits of bilingualism extend to social, as well as professional life.

There are a number of languages spoken throughout the world. Every person knows at least one language which is naturally learnt in childhood. However, children have an inborn talent for new languages. In hundreds of studies, it was proven that the practice of bilingualism is very advantageous in many ways. Here are a number of benefits of being proficient in two languages:

A bilingual’s brain has two active language systems regardless of what the preferred language is. Thus, the brain is always exercising cognitive muscles. While people often take extra efforts to keep their mind sharp by solving crossword puzzles etc., for bilinguals, simply using another language does it.

A speaker of two languages can think up two or more phrases or words for each idea and object, and can utilize this talent to sharpen personal creativity.

Cognitive flexibility improves to a great extent via divergent and convergent thinking. It means that building up on a single idea as well as coming to a conclusion after examining various arguments become easier. This too has been attributed to parallel data processing.

Meta-linguistic abilities are also developed easily in dual-language speakers. The differentiation between implied meanings and literal ones becomes clearer. One can think beyond labels, symbolism and language structure because the mind is not reserved to think in a single language.

Dual-language speakers are aware of what language to speak with a person in a particular situation. Therefore, they are more sensitive to the needs of the listener than a monolingual person.

Being bilingual has a positive effect on intellectual growth as it enhances and enriches a person’s mental development. Bilingual acquisition does not lead to confusion or delay. The same rate of language acquisition is observed in two-language and one-language users. Rather, retention and comprehension of minute differences in sound are higher in bilinguals, even if they are not balanced bilinguals (equally proficient in both languages they speak).

Kids have aptitude for new words and sounds because of the vast ranges of lingual input they are exposed to. They can easily break down words into its component sounds.

Categorizing words comes naturally to them. Their responses can be equally fast in both the languages they know. Detecting rhyming words becomes much easier.

Even at an early age, bilingual children show greater understanding of shapes and patterns.

Learning a new language can actually get rid of many barriers to social and emotional well-being. In fact, it can clear misconceptions amongst ethnic groups and even drive out xenophobia.•