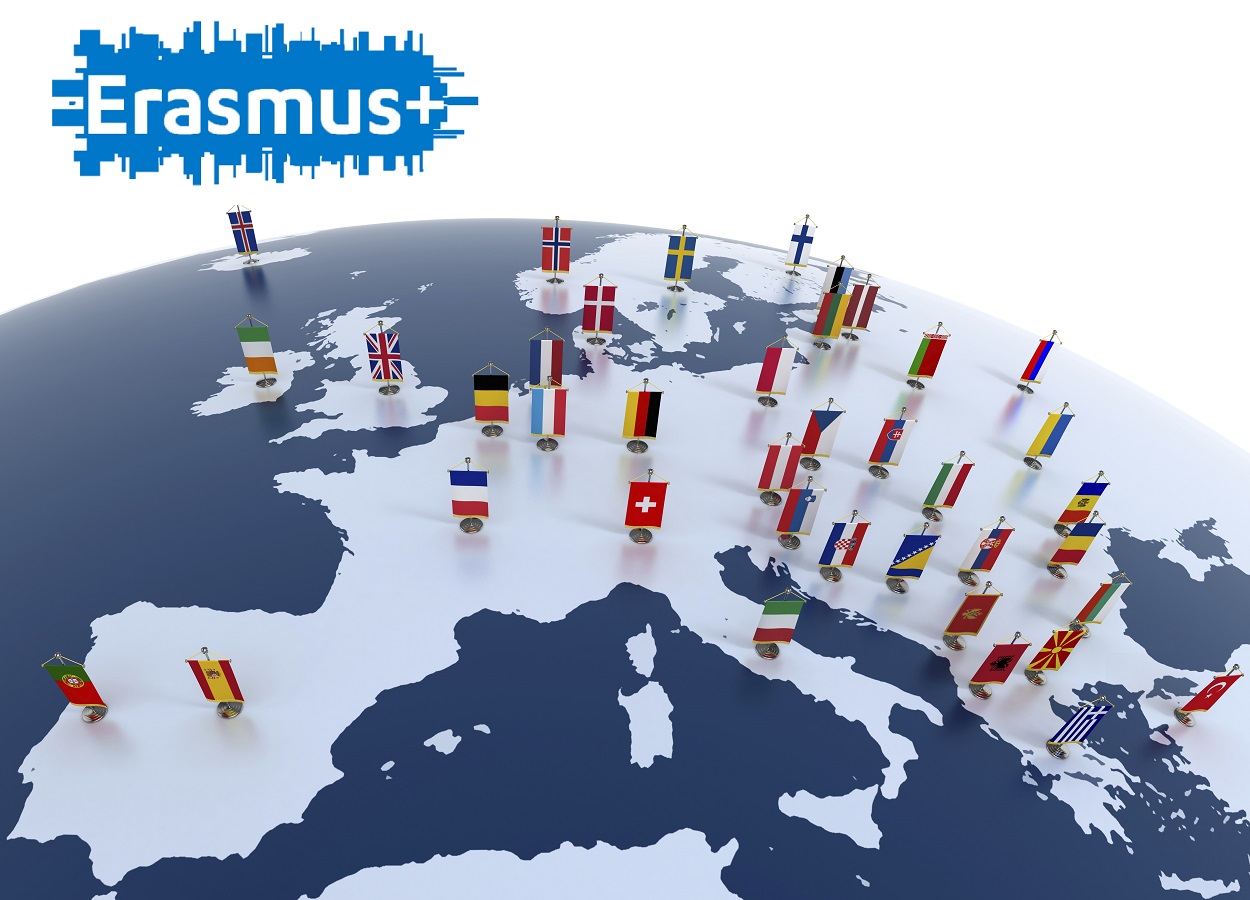 Britons who have studied around Europe have expressed anger and incredulity after the UK parliament voted not to seek to negotiate to continue the Erasmus student exchange programme after Brexit.

Conservative party MPs in the British parliament used their majority to block a clause which would have required Boris Johnson's government to negotiate the continuation of the programme, which allows British students to study in the EU and European students to study in Britain.

In other words continuing Erasmus after Brexit is not a main objective for the British government.

Erasmus has been in operation since the late 1980s and has allowed British students to study at universities in the EU member states for set periods of time.

Tens of thousands have taken advantage of the scheme and the small financial grants it offers to help students study abroad.