How long does it take to reach C1 and C2 Level? 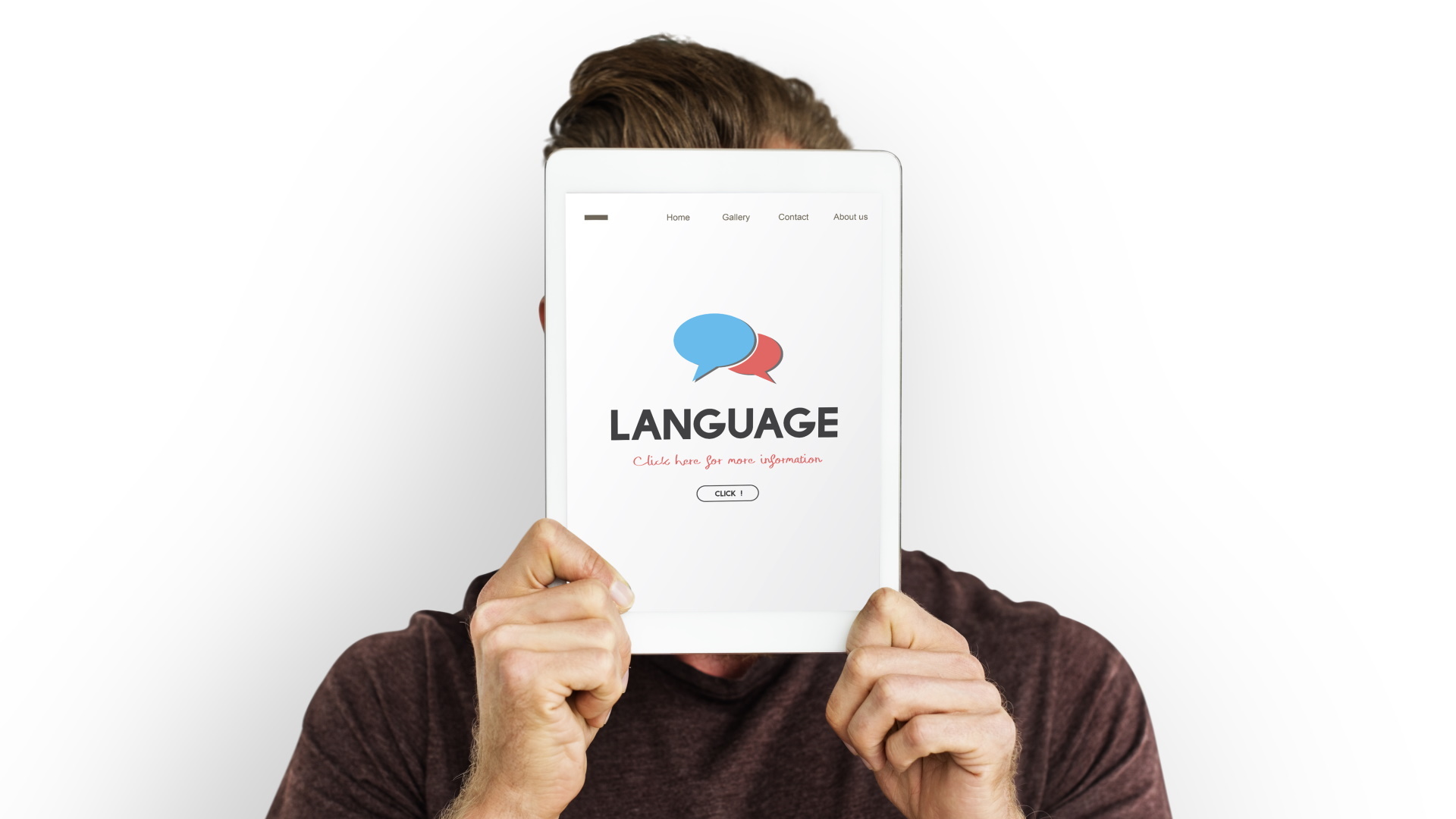 It takes at least 12 years in general for a native speaker to reach C1 level in his own language, so you can hardly expect that a teenage or adult foreigner can take any less than a decade to approach that level.

The CEFR framework is a quantitative indication of a qualitative set of complex social skills, each of which may be acquired, practiced, reinforced or forgotten at various rates. C1 and then C2 would be acquired if you stay in the country for several months and be engaged in some social and intellectual activities; you’d also have to calibrate your ear to jargon and expressions of the moment.

The slowest and most complex skill to acquire is to fully understand spoken vernacular because it’s not just familiarity with the pronunciation but interpreting the complex social interaction in a foreign society; that knowledge and awareness cannot be taught formally and takes place over years with effort. The skills of standard script and speech are much faster and easier to acquire; at best, you can be as “fluent” as Commander Data was in Star Trek Next Generation.

Let’s figure out the estimated number of hours to complete a given level that merely provides an indication of the difficulty. Let’s take A2 Level. CEFR suggests that 180-200 hours are required to complete this level -TUITION HOURS NOT STUDY HOURS. We estimate that, under normal circumstances, students are required to devote 3 times more hours for study to absorb the material; that makes 600 hours. As one progresses, it becomes increasingly long and challenging to move up a level.

It’s more likely that getting from A1 to C1 would take up a decade of in-country living, and, it is reversible much as you can forget any skill without practice.

Skills needed to be as fluent and literate as a university-educated native in Standard English. If you are not at this level in your native language, you can hardly expect to attain it in another language.

Near native in understanding speech, reading and writing, formal or vernacular, and capable of standard pronunciation. If you have reached this level, you are either taken as a native speaker or a long-term resident (if your pronunciation is somewhat “foreign”) in standard professional and educated social settings.

Skills needed to understand a language as well as any native speaker, are: formal or vernacular, regional dialects, social slangs and to implicitly understand unspoken or non-explicit inference.

You will be familiar, and use common body language and intonation; the musicality of language.

You shouldn’t need to have expressions explained to you. You will have understood the context of events, the history, the politics, the attitudes and mentalities.

You will have understood how the local society works; the informal networks, the prejudices and drawbacks, the advantages and pleasures.

What you may not ever be able to do is master in great subtlety the pronunciation and formulation of specific sub-dialects. It would take a herculean effort or linguistic talent to come to grips with the dozens of most common regional and social group dialects in the UK.

Note that “sounding native” is not a criterion of the CEFR. That is a skill that requires phonetics training and conscious effort, which slips back in a moment of tiredness, emotion or stress.

The actor Schwarzenegger and former Governor of the State of California, who has lived most of his life in the US, has an unmistakably “foreign” sound to his English. However, he is at C1 level, perfectly understood and able to interpret most spoken English.

The great chameleons are the Dutch, who have a national skill in acquiring other languages to C1 Level when they move to another country. However, when one realizes that foreign language education starts in kindergarten, it makes sense that the Dutch are uncommonly proficient in foreign languages.