How your personal identity affects your brand identity 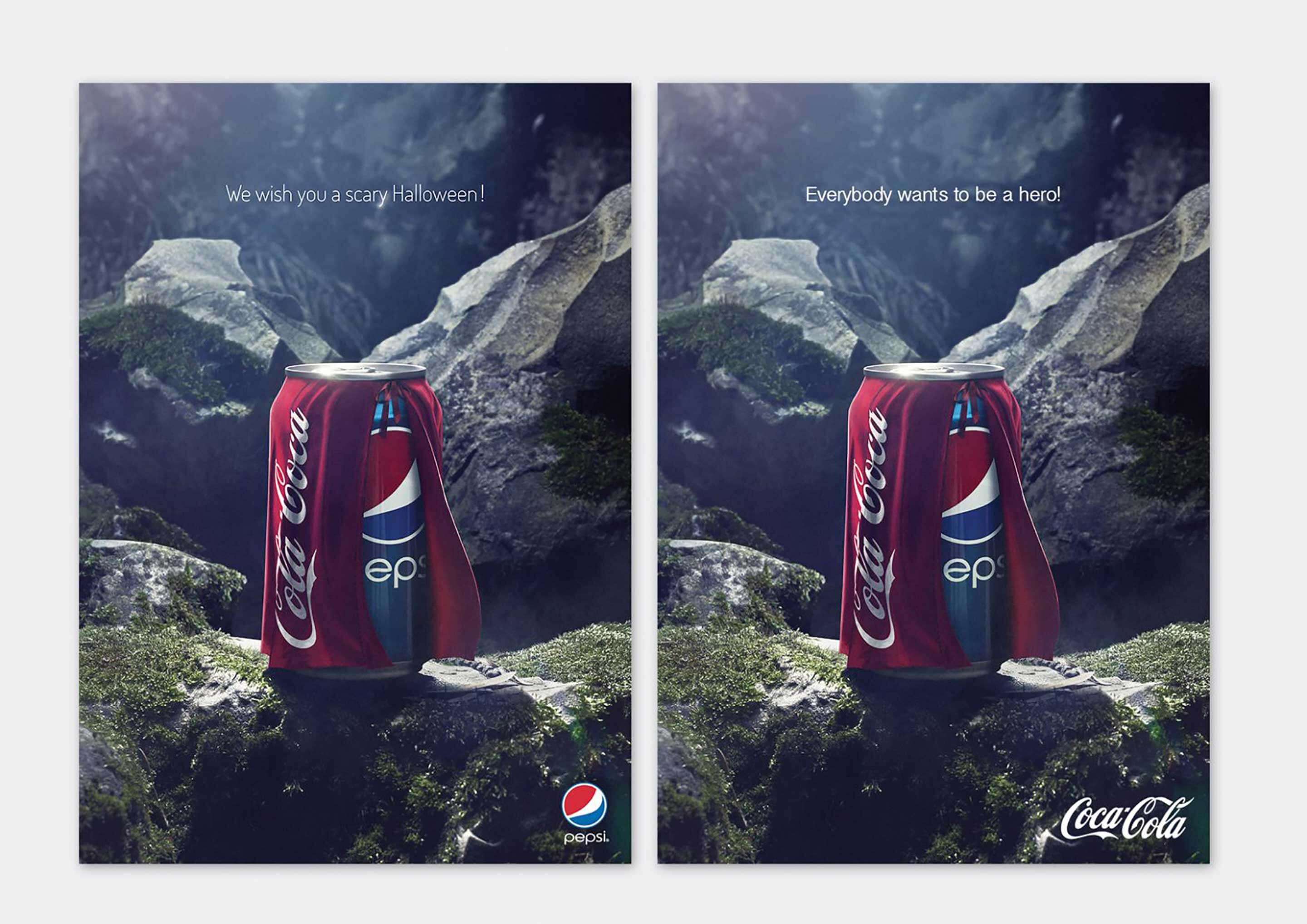 This article could easily have the title “ Advertising the Ogilvy way” or “Teaching the Human way” so to follow the style of my previous articles on Teaching, but I decided to change it a bit since my main idea to write this article came straight from this conclusion.

All too often when creating ads most of us are so product and brand-oriented that we tend to forget the fact that people, the target buyers, can easily live without the addition of them in their collection. Believe it or not, the centre of the universe for each and every one of us is connected with survival, pleasure, emotions and of course… gossip! That’s exactly what the eyes of the consumers tend to stick to without even noticing it. It’s a mechanical reaction that receives subliminal messages from millions and billions of pieces of information on a daily basis, filtering what matches their interests, touches their hearts or wakes up their curiosity. As simple as that. As complicated as that as well…

So to quote the most sought-after wizard in today’s advertising industry, the ‘Father of Modern Advertising’ David Ogilvy…
“A good advertisement is one which sells the product without drawing attention to itself. It should rivet the reader’s attention on the product. Instead of saying, ‘What a clever advertisement,’ the reader says, ‘I never knew that before. I must try this product’.”
“There isn’t any significant difference between the various brands of whiskey, or cigarettes or beer. They are all about the same. And so are the cake mixes and the detergents, and the margarines… The manufacturer who dedicates his advertising to building the most sharply defined personality for his brand will get the largest share of the market at the highest profit.”

Today more than ever, after lockdowns, separation, isolation, alienation, people are in need of a personal touch in everything; stories that focus on the person and not on the product. On feelings, humans, relationships, and humour. That has always been the case, but the situation calls for immediate action as the ones that will do it first will be the game-changers. Later on many will follow but no serious marketing strategy has ever been built on imitations. So don’t bother being copied. Actually, entertain the idea and deal with it in a humorous way. The same goes for marketing that focuses on competitors’ products directly, in a good or bad way. Let them do the advertising for you and face it in a clever way. One of my favourite examples is this one… a Halloween ad from Pepsi and the answer from Coca Cola.

Dare to be bold and witty. It creates an impact because it triggers the gossip and humour part of what we really pay attention to as far as ads are concerned. And at the end of the day, if Pepsi and Coca Cola did it, you can do it also!
But to go back to my initial reason for deciding to write this article, the personal identity of the people who are connected with your brand is actually your brand identity. It’s like the saying “show me who your friends are and I will tell you who you are”. If we move that saying to the business arena it will be like show me who the owner/employee/partner/consumer is and I will tell you what your brand identity is. Whether we like it or not, humans are in the spotlight so having people with values, big ideas and popular personalities represent your company somehow is the greatest investment a company can make marketing-wise. Or as Forbes puts it the B2B and B2C era have ended. Understand the H2H marketing (human to human).

Things don’t have stories to share. Smiles, experiences, emotions, reactions, moods… you and I have a lot of stories to tell. So we have the power to touch people’s hearts and influence others. Don’t make the mistake to connect the verb influence with the popular term of an influencer. I am not referring to likes and followers, as this is something that sooner or later is going to die. Even Instagram — the ultimate fake image-maker — is working towards the option of hiding likes. I am referring to everyday people that will have the authority, expertise, charm, and impact to reach people that matter to you and your brand.

Also if you believe that this is a 100% marketing or business-oriented article you are mistaken. It’s actually an educational one. Teaching is like selling a new product. If it’s a meaningless, senseless, plain information exchange kind of thing, no one will “buy” it. Also if the teacher ruins the lesson with his/her indifferent or boring personality the kids could possibly even hate the subject. On the contrary, when the lesson comes alive with the help of a teacher worth remembering, it can influence kids forever and forever change their lives. As teachers, marketeers, writers whatever we fancy calling ourselves, we are asked to deliver messages on a daily basis. Our personal truth usually lies hidden among tones of bad communication skills, lack of opportunities, bitter character, and an unexpressed fear of not being good enough. Now’s the time to overcome all those obstacles, speak up and communicate the big picture. Now’s the time to be the best ambassador of yourself. Brand ambassadors will then follow ;) •