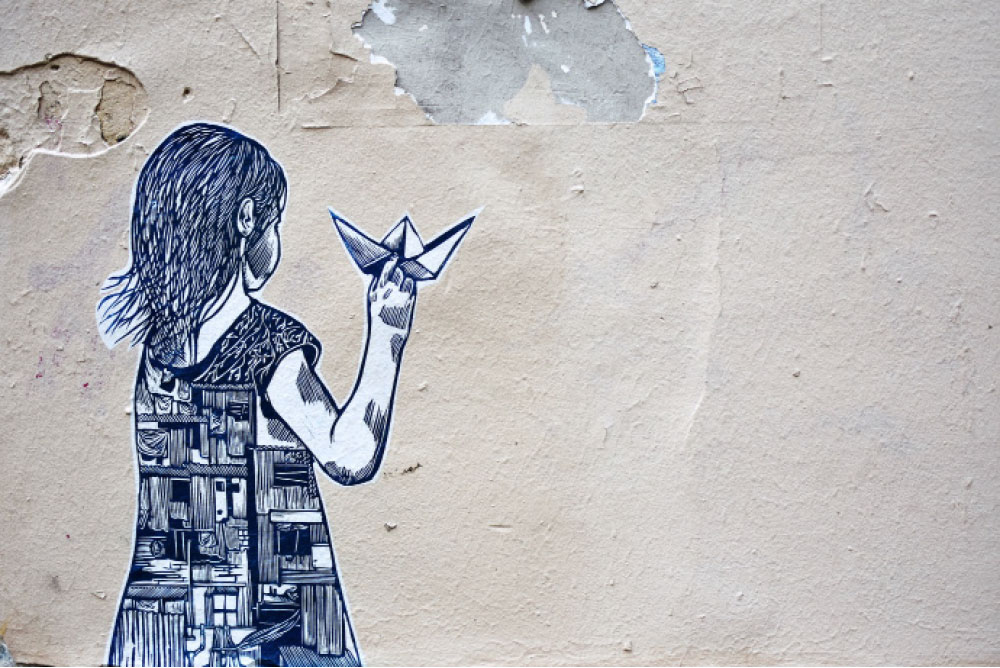 Raising awareness through a multi-cultural based project

By Nancy Tasiopoulou and Dimitris Primalis

Finding it hard to engage your learners into the lesson? Projects can engage learners; stimulate free language production – both written and spoken- in and outside the classroom; motivate them to listen and read texts outside the coursebook; give them a sense of ownership and opportunities to express their views. This article is about a project on a topic rarely visited with primary school pupils.

Student indifference in class is often attributed to rigid syllabi and exam-oriented lessons. However, there are other factors that a teacher needs to take into consideration such as ownership, communication and collaboration, learner involvement, content creation, authentic material and real life or simulated tasks.  Projects that focus on humanistic issues and raise awareness can stimulate interest and help the teacher engage learners into activities that promote learning and enable learners to express themselves through the target language using a variety of media. Learning technology can play an instrumental role in facilitating project-based learning and overcoming obstacles such as limited class time, collaboration among learners, feedback and dissemination of the final outcome.

Even though coursebooks cover a wide range of topics, areas such as humanities and citizenship are often left out, often deemed  too difficult for students to grasp. The project described below reflects our attempt to raise awareness towards those issues; give students the opportunity to express their views and develop their critical thinking skills. Two 6th grade streams  were involved in the project and the project spanned over a period of two months.

The project, which was carried out with 6th graders at Doukas Primary School, comprised the following phases:

As lead-in activities, students read in class two children’s books which referred to equality and social justice through narratives. Both books were written by Faith Ringgold (“If a bus could talk: the story of Rosa Parks” and “Tar Beach”) who was an African American writer and artist. Both books discussed stories about oppression and biases.

The students responded and they soon identified themselves with the main characters of the books. Despite the fact that the text was not written for an EFL class, students enjoyed the stories, asked questions about words they did not know and had discussions in class about what should have been done on each occasion.

Also, the students watched the film “Malala” where they came across instances of prejudice and injustice, as girls in Afghanistan were not allowed to go to school under the Taliban rule. This had a great impact on the students as they had taken for granted that all children around the world have access to education. They also made remarks regarding the status of different family members which was a pleasant surprise to the teachers. It was apparent that learners applied their critical thinking and “read between the lines” messages conveyed through the documentary.

Following the discussions that we had in class, students were asked to have their say on the school’s learning management system (L.M.S.) which resembles the threads used on the social media. Therefore, students were familiar with the process of contributing. A string of discussions was held covering their reflections, reactions, and opinions on the issues that arose during the reading of the books.

Photo: Part of the discussion thread on the school’s Learning Management System

Students were given a list with human rights focusing on children and certain terms were explained. Then each student chose one and created a presentation on what this right is about and why it is important. These Powerpoint presentations were shared on the school blog. Students also searched for further information on the internet and created posters about human rights activists with photos and key words and placed them outside their classroom in an attempt to make their school mates more aware of human rights. 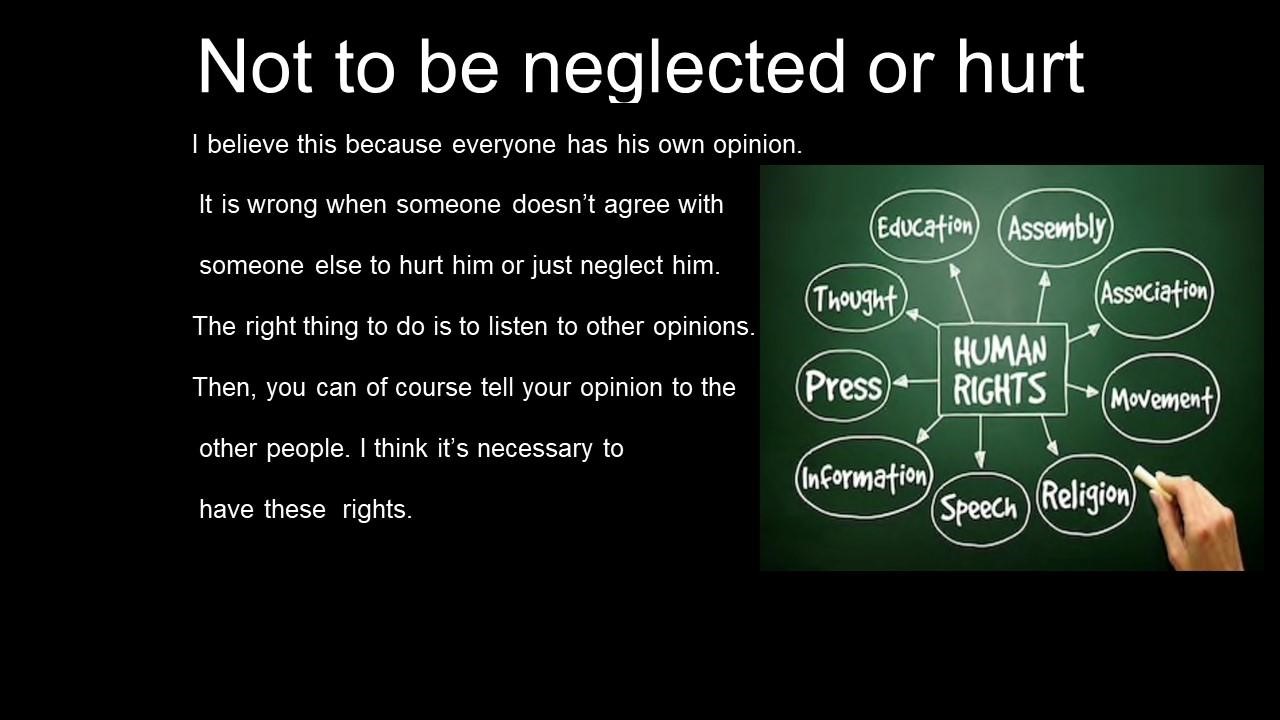 Photo: Part of a pupil’s presentation on children’s rights

If we started the project now, we would use a collaborative tool such as OneNote. That would allow us to collect all the multi-modal sources in one working area. Even though we started hesitantly as we were not sure whether the learners would be interested, the class response was prompt and our pupils were eager to find out more. They enjoyed the fact that they were given a tribune to express their thoughts and concern on the L.M.S. group discussions and often drew their own conclusions instead of being spoon-fed or given long lectures.

Next year, we intend to have follow-up activities such as podcasts or vodcasts (video podcasts) created by the learners, infographics depicting human rights and the current status of children in all continents, a digital timeline with videos and data about the human rights movement  and digital posters with moving images, music, recorded speeches and text.  All the above material can be shared on the school blog easily.