Integrating Multilingual and Multicultural Awareness in the EFL Classroom 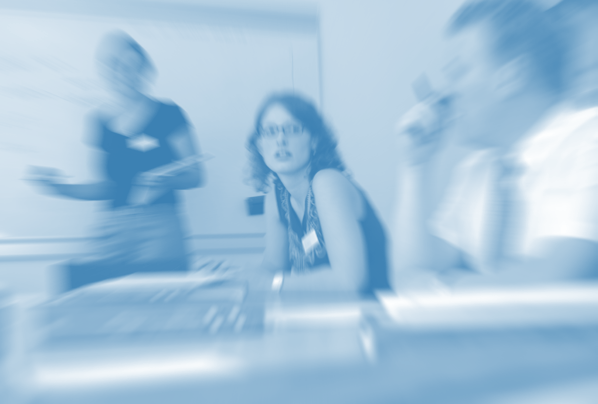 The teacher’s role in the EFL or ESL classroom has seen a great many changes over the past century as different theories and methods - often contradictory- have evolved. Traditional approaches to learning viewed teachers as authorities whose main role was to pass on knowledge to students, whereas cooperative learning was discouraged in favour of teacher-led instruction. Progressively, at the turn of the 21st century, more innovative educational curricula all over the world stress the importance of learner autonomy and consider the teacher as being a mediator of communication (development of the communicative, task-based and strategy-based approaches) among learners, as a guide and facilitator of learning. At the same time, the use of ICT in the classroom has certainly enabled teachers to make the necessary link of the ‘closed’ structure of the classroom with the ‘outside world’ and society in general. 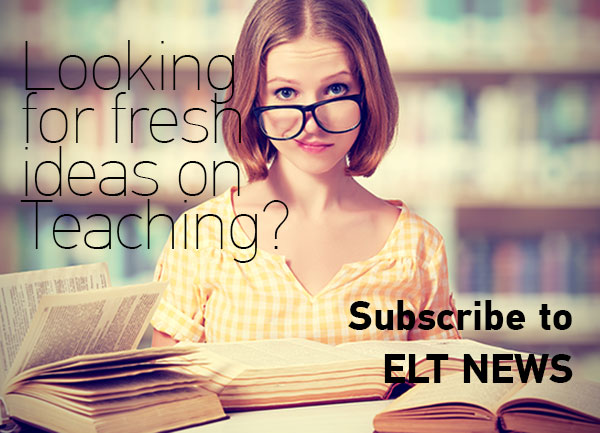 All the above make me wonder what really happens in the EFL classroom, when learners interact on an almost daily basis. Things may be said to be rather straightforward; all learners share a common goal; that is to learn a foreign language, being English in this case (either for general or specific purposes). But the real question is: What does the teacher really know about one’s learners?  What I mean to say is that an often overlooked matter is possessing information about learners’ linguistic and cultural background. Needless to say, one might assume that this issue is rather straightforward or not so complex in a predominantly monolingual country such as Greece. Actually, this might have been true, more or less, twenty years ago, but reality has evidently proved that this is no longer the case, due to immigration, globalisation and the general mobility of the population. Greece has always

attracted hordes of tourists for obvious reasons, nevertheless the number of people working and living in Greece, has evidently increased. The number of students whose parent(s) are not of Greek origin has increased, this being more obvious in the capital and Greek coastal areas rather than the mainland or the periphery of Greece.

The reason for this introduction is not in vain. So, let me get down to the crux of the matter. The question is: How does one go about teaching in a classroom where there are, let’s say, 7 Greek students, 3 Albanian students, 2 Russian students, 1 Philippine student, 1 Chinese student , 1 French student and 2 Bulgarian students? One might again counter argue by stating that this is the value of learning English as a lingua franca and an international language, allowing people from around the globe to communicate through a common language: English. This may be truer for adults in occupational contexts, but what about young or adolescent learners who may share the Greek language at school but who may simultaneously speak and learn their native language (L1) at home with their parents or relatives? In this case is English the L2 or L3 for them? And what about bilingual or multilingual Greek or non-Greek learners learning a second or third language either in or out of school (i.e. French, German, Italian and so on)? Finally, apart from this apparent linguistic diversity, what about the cultural diversity present in such teaching contexts? How does the teacher effectively cater for all this diversity of learner backgrounds?

Can English become the means of bridging the gap that exists within each student linguistically or culturally? Does it make sense in this case to treat the L1 (the Greek language) as the language of comparison of the similarities and differences with the L2 (the English language)? Whose truth are teachers going to cater for?

Research into language learning and Contrastive Analysis (James & Garett, 1991; Taylor, 1993) has proved that awareness of L1/L2 differences and similarities may facilitate learners’ comprehension of the structures of the mother tongue and the foreign language, thus enhancing language acquisition. As suggested in Ayakli (1992), overt comparisons between the two languages may be exploited in the classroom, as opposed to covert contrastive analysis. Nevertheless, in diverse linguistic contexts, can all this be applied? Could the teacher provide the opportunity for such reflection by providing students the opportunity to study and work out the similarities and differences, by allowing them to select their preferred languages for this comparison? In this case, the Greek language would be the language selected for overt contrastive analysis for Greek students, whereas the Albanian language would be chosen by Albanian students. I would even suggest a wider range of options depending on the number of languages spoken by the learners in each teaching context. For instance, a Greek student could compare and contrast the similarities and differences between Greek (L1), English (L2) and French (L3), supposing that he or she simultaneously were learning these languages.

This point will be demonstrated through a specific activity or task that could be given to students in the classroom. This task could be thematically related to a certain topic, e.g. jobs/occupations, friendship and so on, as the opportunity arises.

This sort of reflection could be encouraged in and out of class, as group-work or homework assignment respectively. A note to be made here is that the teacher could and should investigate learners’ backgrounds and beliefs or attitudes towards English and other foreign languages or their mother tongue through a questionnaire or through informal discussion or interviews with students. This will provide useful information concerning the linguistic and cultural profile of each student (Pre-course or In-course Needs Analysis). An example is given below:

(For questions 1-7, tick Pthe answer that is true for you.)

1. How long have you been learning English?

2. You are learning English:

3. Which other languages are you learning at school?

4. You are learning the second optional foreign language:

5. Do you speak or are you learning any other language?

6. Do you think the English language is:

7. Do you think English is:

Just as there are as many ‘world Englishes’ as the people who speak it, the same applies for the language and culture promoted in class. Whose culture and language does one depict and adopt in class? The answer here lies in accepting all learners’ backgrounds and knowledge, by melding and accommodating all views in ways that are relevant to them as individuals. This presupposes making an effort to understand the similarities and differences that exist and enriching the English language lesson through the presentation of each learner’s identity (cultural and linguistic). English thus becomes the link or common point of reference for students as in the Multicultural Awareness Through English (MATE) paradigm promoted by Fay & al. (2010).

In the table below practical suggestions are given of ways in which a multicultural and multilingual environment may be created in the EFL classroom.  A cross-curricular approach

is adopted, as well as an experiential one, as they are relevant to learners’ school and life experiences, as well as to their age and cognitive level of development. A final comment to be made is that this kind of approach also takes into account all types of learning styles (i.e. visual, kinesthetic, auditory, analytic learners and so on. - Weaver & Cohen, 1997).

Ayakli, C. (1992). Is There a Role for the Mother Tongue in the Teaching of Grammar in