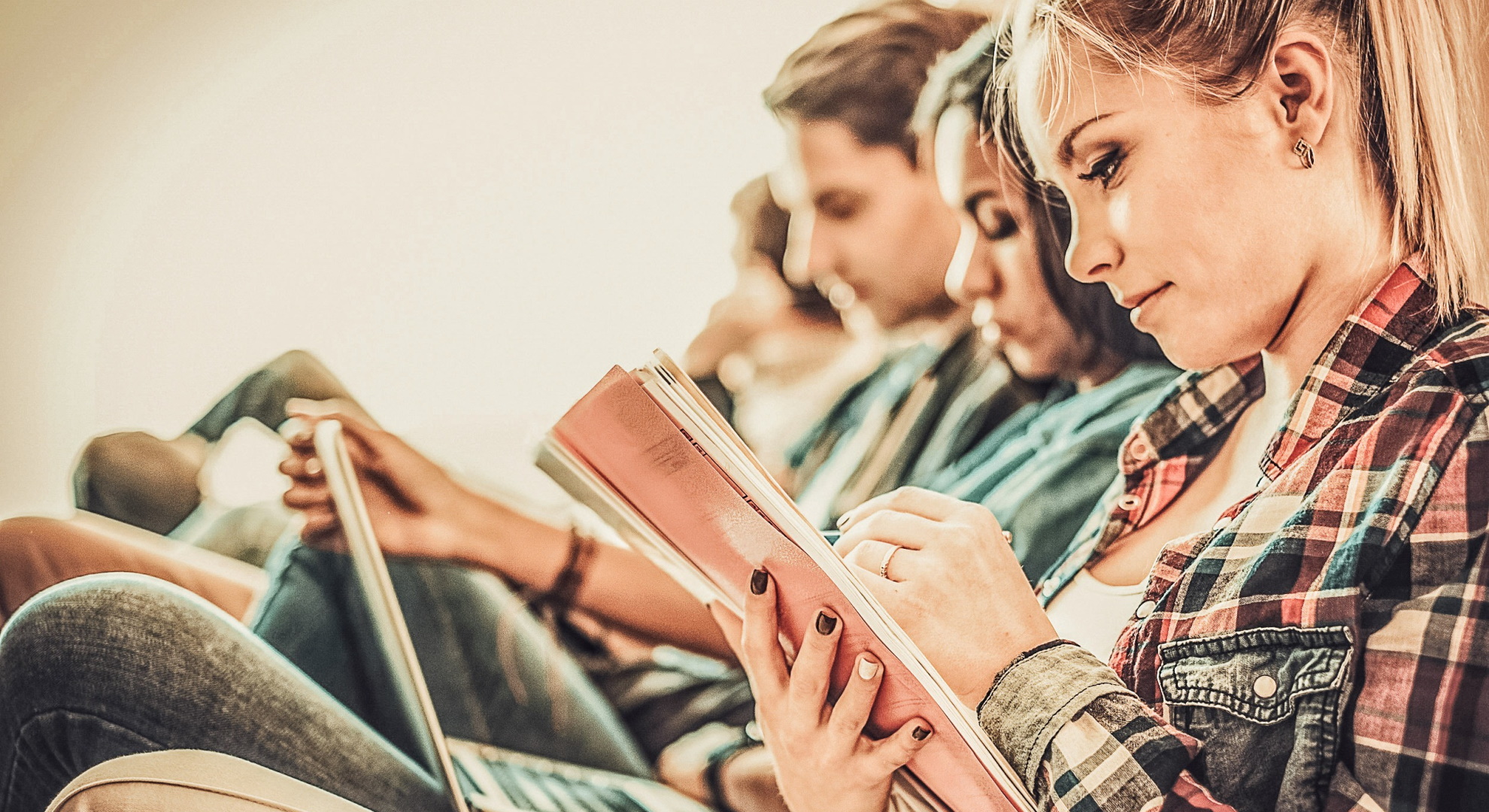 A strange expression that. A very guilty one as well. The “by heart” approach has carried all the negative effects of Behaviourism in Education so the demonization of the term is inevitable in teachers’ minds.

What it usually means is memorization - sticking things in your head and keeping them there, ready to reproduce when required. Download, save, open.

We might be asked to learn a passage from a textbook for dictation or a list of words to spell. And how else do you remember irregular verbs other than by committing them to memory?

What I’m interested in here though is the heart part — the seat of the emotions.

While we can all to a greater or lesser extent remember information, if there is an effective as well as a cognitive element –if what you are reading touches your feelings together with your understanding, if the meaning is more important than the mechanics, then you may interact with the material and make it yours (possibly for life).

When mentally or orally reciting the Latin and Maths examples above, do you notice that you tend to give them a rhythm — the Greek word for flow, by the way?

Repeat please and pay attention to it:

This, like the maths chant, has three beats to the line so is known in poetry as a trimeter.

I wander’d lonely as a cloud

That floats on high o’er vales and hills

To be or not to be: That is the question.

-Shakespeare (Not from a poem, but all his plays as well as his sonnets were written in iambic pentameter.)

Here’s a ballad with alternating four and three-line stresses:

I never saw a man who looked

With such a wistful eye

Upon that little tent of blue

Which prisoners call the sky.

We are exposed to rhyme and rhythm at an early age through nursery rhymes:

Humpty Dumpty sat on a wall

Humpty Dumpty had a great fall.

Mary had a little lamb

Its fleece was white as snow

And everywhere that Mary went

The lamb was sure to go.

It’s strange that poetry is often thought of as “difficult”. In pre-literate societies, balladeers and bards would travel around communities; folk tales, myths, legends, and songs were passed down orally.

Rhythm and rhyme helped in both the telling and the remembrance of news and ideas. Rock and rap are just poetry put to music. Nothing particularly highbrow about these forms of cultural expression.

In many cultures, poets have had their work put to popular music and everybody knows them.

My point is this:

If we want our students to remember language which is compact, rhythmic, varied, engaging, personally meaningful, and memorable, we could do worse than encourage them to learn poems or just lines or verses by heart.

A number of our students probably do this already with contemporary popular music lyrics.

What you can advise them to do is to print out or write out the poem/verse and keep it with them in a bag or pocket. During the day at solitary moments while walking, using public transport, in the bathroom, or before going to sleep they can look at and say the poem to themselves, trying each time to commit more lines to memory. It helps to say the words out loud or at least mouth them (at the risk of being thought slightly mad by anyone overhearing). Poems are meant to be read aloud as a song is meant to be sung.

Poems can be found all over the net. www.poemhunter.com is useful as it also provides a glossary. Students can choose their own poems, but will probably need guidance from you, in which case choose poems that are your favourites. If you’re not familiar with much poetry in English, why not start with what has been voted the most popular poem in the English language:

If, by Rudyard Kipling,

If you can keep your head when all about you

Are losing theirs and blaming it on you,

If you can trust yourself when all men doubt you,

But make allowance for their doubting too;

My conclusion is this:

Learning lines or full verses by heart gives students the power of having authentic material at hand; writing that can touch them and provide models of grammar and introduce new lexis.

We’re not in the business of literary criticism, but we do need something to talk about with our students and one of the powers of poetry lies in its ability to connect to the consciousness of individuals in different ways. Responses to a poem will always vary.

Learning a poem by heart means it is always with you. You may like the sounds of the words, the idea behind it, the way it deals with a subject, but you cannot be unaffected by it. It might even change your life.

So, go through the above and highlight what advantages I mention to do with learning a poem by heart.

Can you think of any disadvantages?