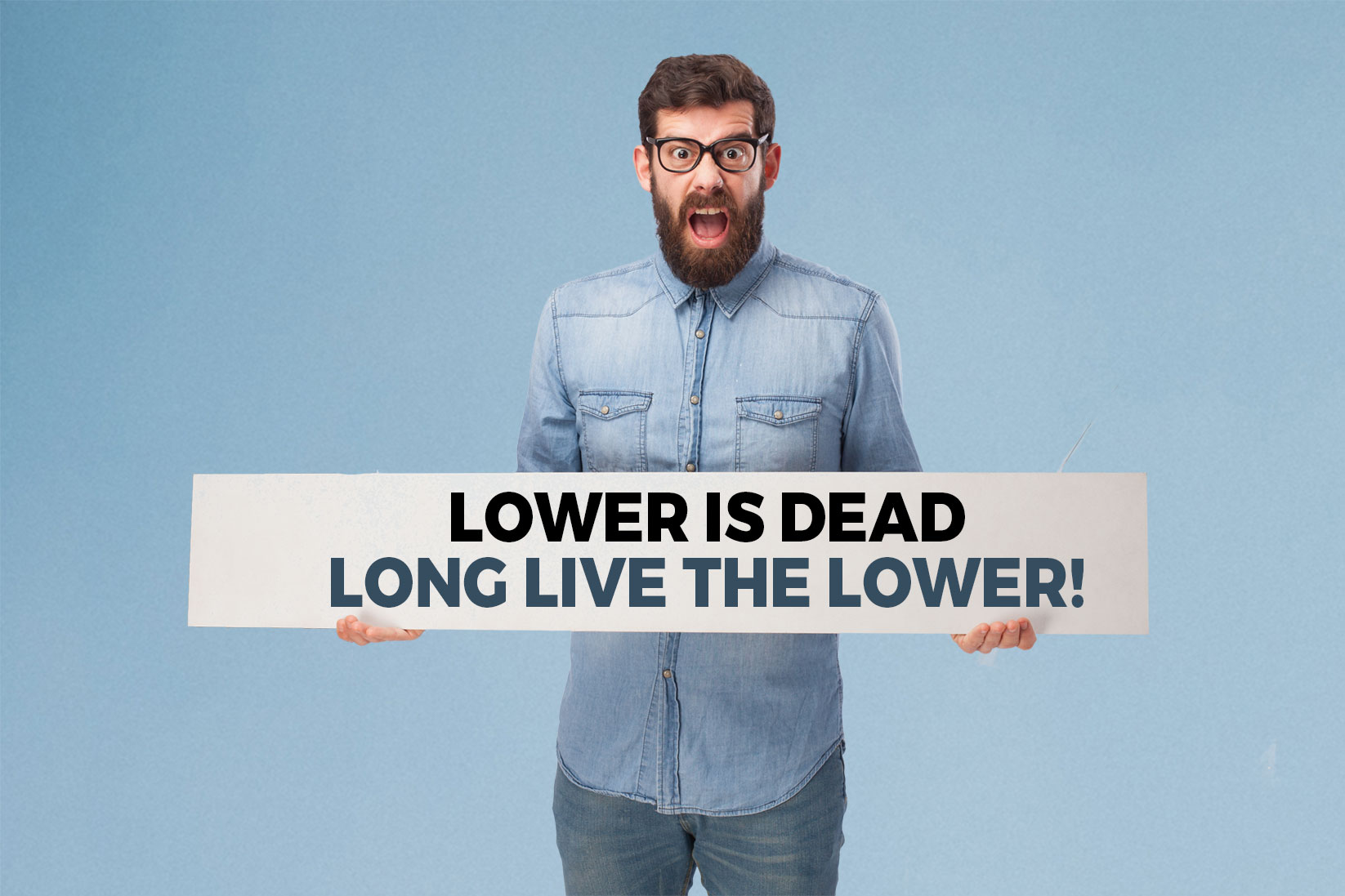 Once upon a time in the past, when yours truly was a teenager attending English as a Foreign language at an established Foreign Languages private institution, he first heard the magic word "LOWER". In that immemorial era, the word and its ramifications had an enormous impact on the foreign language learner's mind, psyche, personal and even professional life, and on one's status in the Greek society as a whole. To an extent, it still has; lately, a mother claimed in defense of the good reputation of her son: "He's a decent boy, he has the Lower (and the Proficiency) "And indeed, at that time at least, this certificate proved one’s status of being a competent user of English. It even allowed one to actually teach the language to others, albeit at the beginner and elementary levels. And there were, in Greece, only two institutions that granted this certificate at that time, after exams, of course, exams that involved reading texts in English (even an extract from the Third Man (and yes there is an anecdote concerning this text and its role in the particular exam) and answering multiple choice questions about it, doing the same after listening to dialogues and monologues in English, writing a letter and an essay, plus speaking to an examiner in the language.

But times change, and they changed fast. The aforementioned adolescent grew up, studied and became AN ENGLISH TEACHER. And he was, early in their teaching career, to teach a LOWER exam class. And he managed. He studied, he corrected essay after essay, he conversed in English with his learners and eventually they were successful, they PASSED THE LOWER. And he has been doing this since then, along with more and more exams of higher of lower levels.

And he has witnessed many a change in the LOWER in the changing times .The LOWER became a First Certificate, a B2, then a First for Schools. More and more names appeared, depending on the examining bodies that prepared and administered the relevant exams. More and more such examining bodies appeared (and some appeared then disappeared). Changes in the exams also came and went, no more just multiple choice but also error correction, gap filling, multiple matching and so on and so forth. What remains, however, is the exam itself, its standing and its importance. B1 certificates may have become the first to prove one's ability in using English (according to ASEP-the Supreme Council for Staff Selection in Greece), but to the Greek mind the LOWER remains the one that proves this ability, to the state and private sector alike.

Indeed, this certificate proves that one is COMPETENT in English. It proves that one CAN (and this is from the European Framework for Languages) converse in English to the extent that they can easily survive in an English language environment, CAN read and understand enough to do the same in such environs, listen and understand enough for the above mentioned goals, write and let, through writing, communicate - clearly enough -to others, their ideas, opinions and wishes, in English.

All in all then, the not lowly at all LOWER (under any name) is still very much alive and kicking, and very much likely to remain so long after the once teenager has retired and stopped actively teaching, although still remaining a teacher at heart.