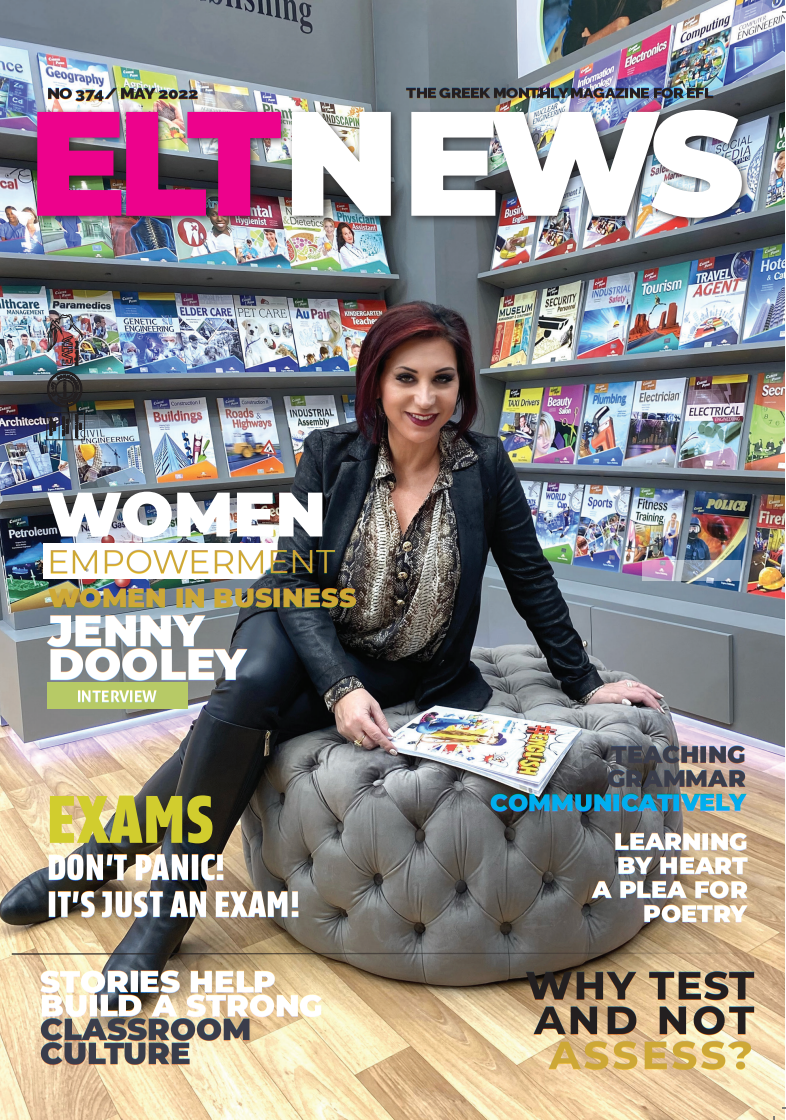 Language testing fulfils a variety of functions, and it can take many forms. At school, the purpose of a test might typically be to check what a student has learnt (or not learnt) at the end of a teaching unit (in a ‘progress’ test, set to monitor a list of objectives, or a ‘diagnostic’ test if it is intended to identify problems); in a language school it might be used to decide which class or group the test taker should attend (an ‘entrance’ or ‘placement’ test).

Prospective employers might need to ap­point staff; universities select students on the basis of a test which provides evidence of an overall level of competence in the language (a ‘pro­ficiency’ test). In an increasingly mobile, globalized society, governments may require immigrants to pass a ‘citizenship’ test, which will include an element of language competence, and which is intended to give some sort of indication of how the test taker has integrated (or will integrate) into their adopted country.

It should be clear from this incomplete list that tests come in all shapes and sizes, that they serve a vast range of purposes, and that they may be more or less important to the test taker. Of course, they are all intended to provide accurate information about the test taker. As a rule, though, as students progress through the educational system and into higher educa­tion, or the world of work, or international mobility, the stakes become higher; they have more to lose if they fail the test. Similarly, it is more crucial for the organization which requires the information the test is intended to provide to be accurate and reliable.

In recent years language certification, particularly for English, has developed enormously. This is largely due to the undisputed role which English now enjoys as the world’s lingua franca. Whereas certification for other languages may be bound to promote the culture, and cultural values of the native speakers of that language, English certification has gradually moved away from a ‘one language, one culture’ approach to a policy of promoting the use of English for international communication. This is evident from the slogans used on the homepages of certifying agencies, or examining boards; “IELTS is the high-stakes test for study, migration or work”; TOEFL entices can­didates with the invitation to “Pursue your dreams and go anywhere with the TOEFL test”.

The wealth of materials offered to potential candidates is an indication that certification also means big business.

Certification doesn’t come without a cost, which varies depending on the type of test, the level, and where it is taken. The higher the level, the more ex­pensive the test.

In 2014 a documentary for the BBC TV programme Panorama revealed large scale cheating at an ETS test centre in London. Candidates had paid three times the real test fee to be guaranteed a successful result in the TOEIC exam, which, at the time, was one of the Home Office recommended exams for non-EU students wishing to extend their visas and remain in the UK. The scam was comparatively simple: all candidates had to do was pay the inflated fee, turn up at the test centre, have their photograph taken to prove that they were there on the day of the exam, and then let a proxy sit the speaking and writing parts of the exam for them. They then had to return to the test centre a week later to sit the reading and listening exam. This was handled differently; candidates were told which answers to select (all items were multiple choice questions) by an invigilator who simply read out the answers to all the people in the room.

ETS claimed they were unaware of the scam, as did the school whose premises were being used for the test. The scandal had major repercussions. The Home Office deported 48,000 students who they believed (on slim evidence) might also have cheated in previous versions of the exam; and ETS was removed from the list of test providers for citizenship and visa extensions.

With high stakes tests, such as those relating to citizenship or job ap­plications, there will always be a security risk, and the scam uncovered by Panorama was not the first example of organized cheating.

In Greece we have had exam cheating incidents a number of times -from leaking question papers to altering test scores (in Mytilene, a couple of years ago) to producing fake certificates –to name just a few- but the scandals had minimal to none repercussions. We don’t know what the investigation revealed about the latest known scam in Mytilene. Who was charged and what happened to the people who had submitted fake certificates to state/private agencies?

With computerized tests on the rise, cheating becomes much easier. Rumors have it that many adult candidates take computerized exams by proxies for a fee. The more advanced the level, the higher the fee. Even English language teachers are involved since there are loopholes in the system. Not all exams agencies provide a secure testing setting.

Unsur­prisingly, it seems that examining boards do not publish statistics about test retakes. Retakes sometimes give quite different results for the same candidate. When an individual fails to achieve a necessary grade on a high stakes test, and has to retake the test, there is usually not much comfort to be gleaned on the boards’ web­sites.

Fake degrees: Buy one and get a second one free…order now

You can buy any degree from the university of your choice; you can have your dissertation written by someone else at a fee or just pay an agency to do the job for you. The cost of a BA ranges from $200-300. The degree mills sell any diploma by telephone and make an annual revenue of $ 200-300 million.

These agencies claim that the fake degrees they issue are for decorative purposes only. It couldn’t be further from the truth. Investigations carried out in the UK and US reveal that almost 25% of the degrees employees claim they possess are fake.

In Greece, some years ago, state agencies received complaints about people who had submitted MAs and PhDs from Bulgarian and other universities in the Balkans. The job candidates didn’t even speak the language of the country the diplomas had come from.

Framed certificates printed in the style of medieval manuscripts and adorned with seals and signatures are much sought after in the Middle East as well. They are a way of acquiring prestige, getting jobs and, in some cases, laundering a person’s reputation. Thus, when it emerged that two Iraqi politicians had received bogus degrees, one unsurprised Twitter user quipped: “Only two?”