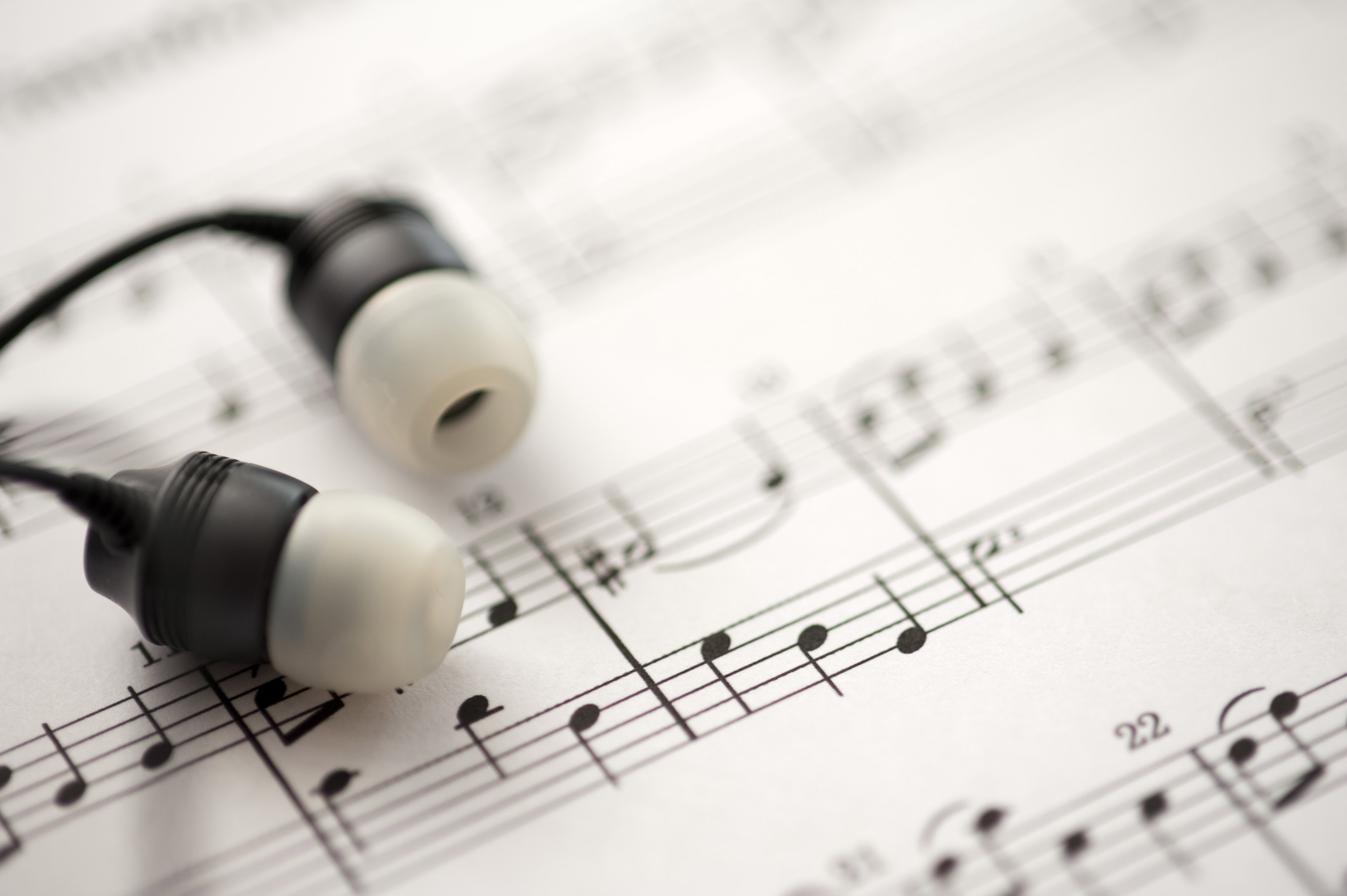 Language learners find it overwhelming to absorb all that new vocabulary, pronounce things right and correctly use the grammar. Singing a language can make it easier to learn, according to research that found people who sang words or short phrases from a foreign language instead of speaking them were twice as good at remembering them later.

The study, out of the University of Edinburgh, randomly assigned 60 adults to one of the following three listen-and-repeat learning conditions: speaking, rhythmic speaking or singing. All were given the same Hungarian phrases then tested on them after 15 minutes of learning. The people in the singing group scored significantly higher than the other two groups.
“The results suggest a listen-and-sing learning method can facilitate verbatim memory for spoken language phrases,” writes researcher Karen Ludke.

Links between music and language

Brain functioning is most likely the reason the singing group achieved such higher results. Findings from prior research in the area of neuroscience support the idea that music and language are linked at the neural processing level, according to authors of the paper published in the journal Memory and Cognition.

Many early childhood educators already take advantage of such links in L1 activities where songs are an integral part of lessons for this age group. Learners of a second language at this stage can benefit from songs that support the current theme — for example, a getting-dressed-in-the-morning song to accompany learning the different pieces of clothing.

Phonics taught through song is a great way to capture learner attention, because music has universal appeal. Even before students can read and write, they can listen and then sing. So songs are an ideal way to introduce language. Songs combined with movements or in games seem to further augment children’s capacity to remember.

The role of melody and lyrics

Melody is also key in helping jog the memory. Studies have shown that lyrics paired with a melody are easier to recognize than words without music. However, if the melody that goes with the words is changed to different melody, recall is even lower than when the words are spoken.

Surely you’ve heard a song then had it play over and over in your head -often until you’ve wanted to scream. This stick-in-your-head phenomena is an excellent tool to leverage as a language teacher. Choosing songs that have catchy melodies and a good rhythm increases chances that even after class is over, the song will still be playing in your students’ heads.

Another quality of songs that teachers can capitalize on is their repetitive nature. Words can be heard over and over, then sung over and over until they become etched into the brain.

Benefits of music without words

Beyond songs, music without lyrics can be used in any classroom to set the right tone for what students are doing. Teachers can put on lively music to lift the energy of a sleepy group or help relax an overly excited group with a slower melodic number.

Instrumental music’s role in the school setting can range from helping students with concentration on a task to being a timer that indicates when it’s time to transition to a new task.
Also having music in the background is among the ways teachers can support students so they are able to better focus on and enjoy their work. •