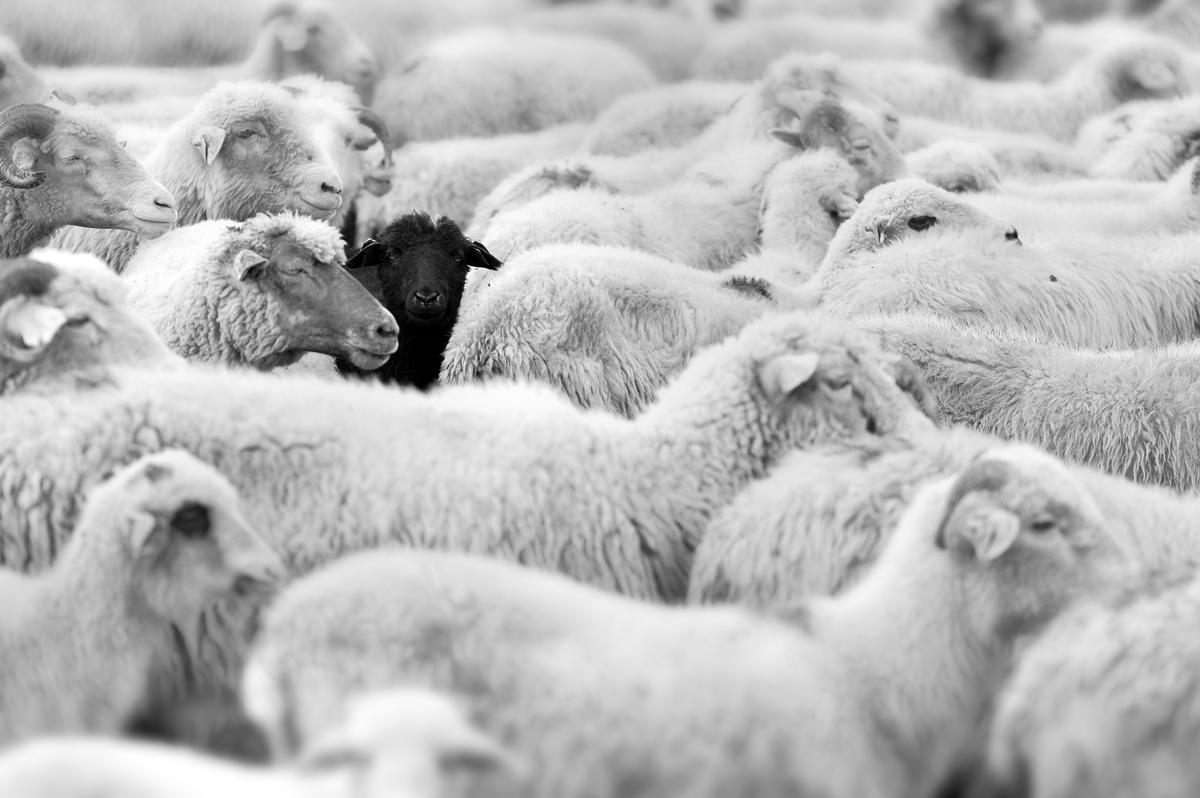 You probably use tons of expressions, idioms, and slang phrases every day that don’t make literal sense. If you ever thought long and hard about why you say something a certain way, you could probably make a guess. However, some English expressions are so crazy and unusual that it is impossible to guess where on earth it originated from — unless you know the history. In case you didn’t know, historical events, legends, important figures, religion, and even advertisements form the basis of many expressions used today. Here are the origins of some of the most interesting idioms!

Meaning: To break off a conflict or commence a friendship.

Origin: Back when road transportation was not developed, ships would be the only transportation and means of trade. At times, the ships would get stuck during the winter because of ice formation. The receiving country would send small ships to “break the ice” to clear a way for the trade ships. This gesture showed affiliation and understanding between two territories.

Origin: The British Naval hero, Admiral Horatio Nelson, had one blind eye. Once when the British forces signaled for him to stop attacking a fleet of Danish ships, he held up a telescope to his blind eye and said, “I do not see the signal.” He attacked, nevertheless, and was victorious.

Meaning: To be caught in the act of doing something wrong

Origin: This originates from an old English law that ordered any person to be punished for butchering an animal that wasn’t his own. The only way the person could be convicted is if he was caught with the animal’s blood still on his hands.

Give a cold shoulder

Meaning: Being unwelcoming or antisocial toward someone

Origin: In medieval England, it was customary to give a guest a cold piece of meat from the shoulder of mutton, pork, or beef chop when the host felt it was time for the guest to leave. This was a polite way to communicate, “You may leave, now.”

Meaning: To try your best at something

Origin: During World War II, the fighter pilots were equipped with nine yards of ammunition. When they ran out, it meant that they had tried their best at fighting off the target with the entirety of their ammunition.

To bring home the bacon

Meaning: To earn a living for the family.

Some writers trace the expression “bring home the bacon” to catching the greased pig at a fair and bringing it home as a prize. Others claim the origin is in an English custom dating from the 12th century of awarding a “flitch of bacon” (side of pork) to married couples who can swear to not having regretted their marriage for a year and a day. Chaucer’s “Wife of Bath” refers to the custom, which still survives in a few English villages. One problem, though: The phrase did not appear in print until 1906, when a New York newspaper quoted a telegram from the mother of a prizefighter telling him “[Y]ou bring home the bacon.” Soon many sportswriters covering boxing picked up the expression.