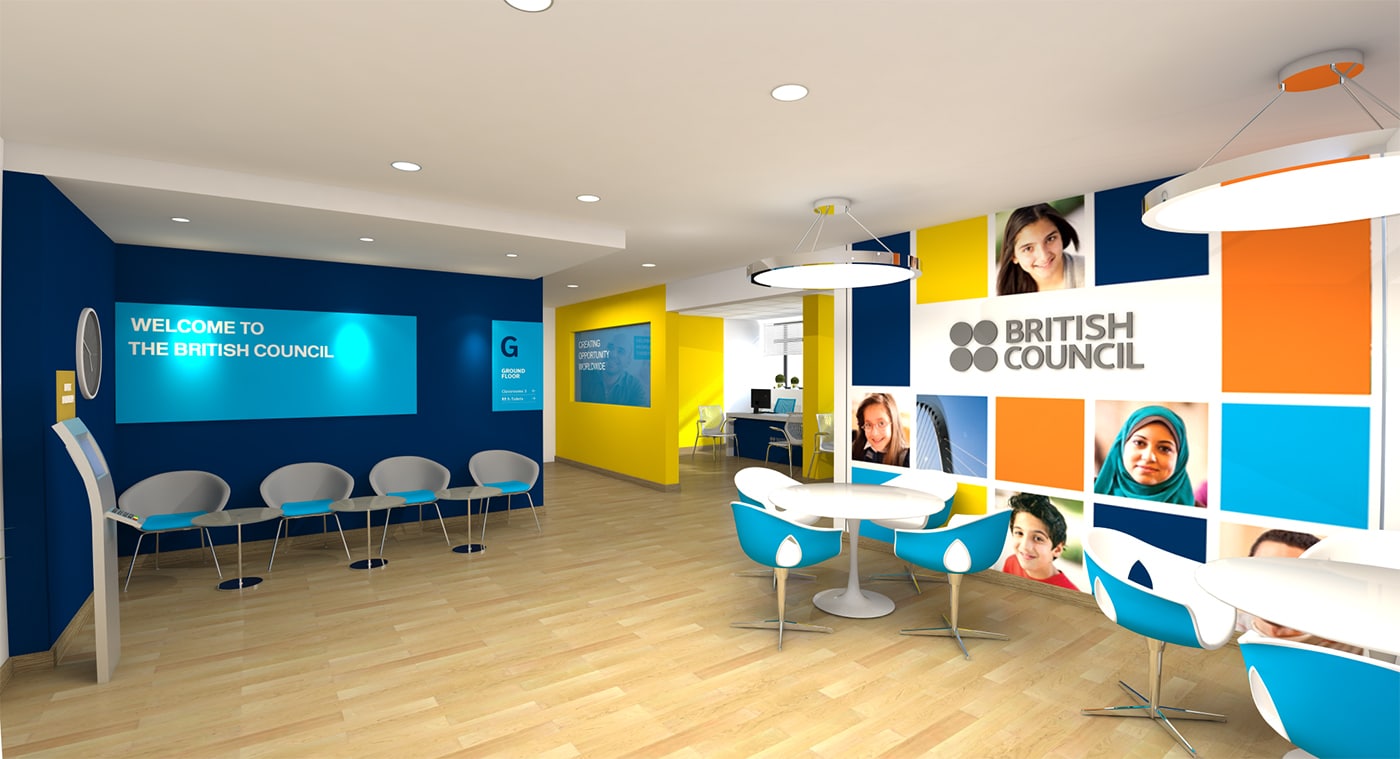 British Council staff and unions are still waiting to find out whether the organisation will receive additional funding from the government after the Public and Commercial Services Union warned in April that it was in desperate need of support due to revenue lost during Covid-19.

The PCS previously told The Independent that the British Council would struggle to pay wages if additional funds were not provided by the end of May.

“Covid-19 has had a significant impact on our finances”

In its “Save the British Council” campaign, it warned that 25% of its 1,200 UK staff had been furloughed and that there were plans to let go of 15% of non-permanent and fixed-term staff.

A PCS spokesperson told The PIE News there had been no update on the situation from the government. Around £26 million in additional funding was given to the British Council in April, but the union estimates “the funding gap remains at £40 million a month for four to five months until operations abroad can re-open”.

The union further “remains concerned” that any agreement may be conditional on pay freezes, wage reductions and redundancies.

The organisation has been hit financially by the closures of its schools and test centres around the world. Currently, 36 test centres out of 223 are at least partially open, and three out of 44 teaching centres are fully or partially open. The British Council is now teaching around 75,000 students online.

“Covid-19 has had a significant impact on our finances. We’re grateful for the short-term funding and we are in constructive talks with the UK government to identify a long-term solution,” said a spokesperson for the British Council.

“As the world recovers from the pandemic, making sure the UK is connected, understood and trusted will only be more important. We want to be there doing our part.”

Despite the seeming lack of response from the government – 40 MPs signed an early day motion in late April, although in practice these types of motions are rarely ever actually debated – the British Council has received a large amount of industry support.

The University Council of Modern Languages and its sister organisation the Association for University Professors and Heads of French have also both written to the Foreign Office.

“The British Council has been a major disseminator of knowledge about the UK and of the English language since its foundation in 1934, working with over 50 countries,” UCML noted.