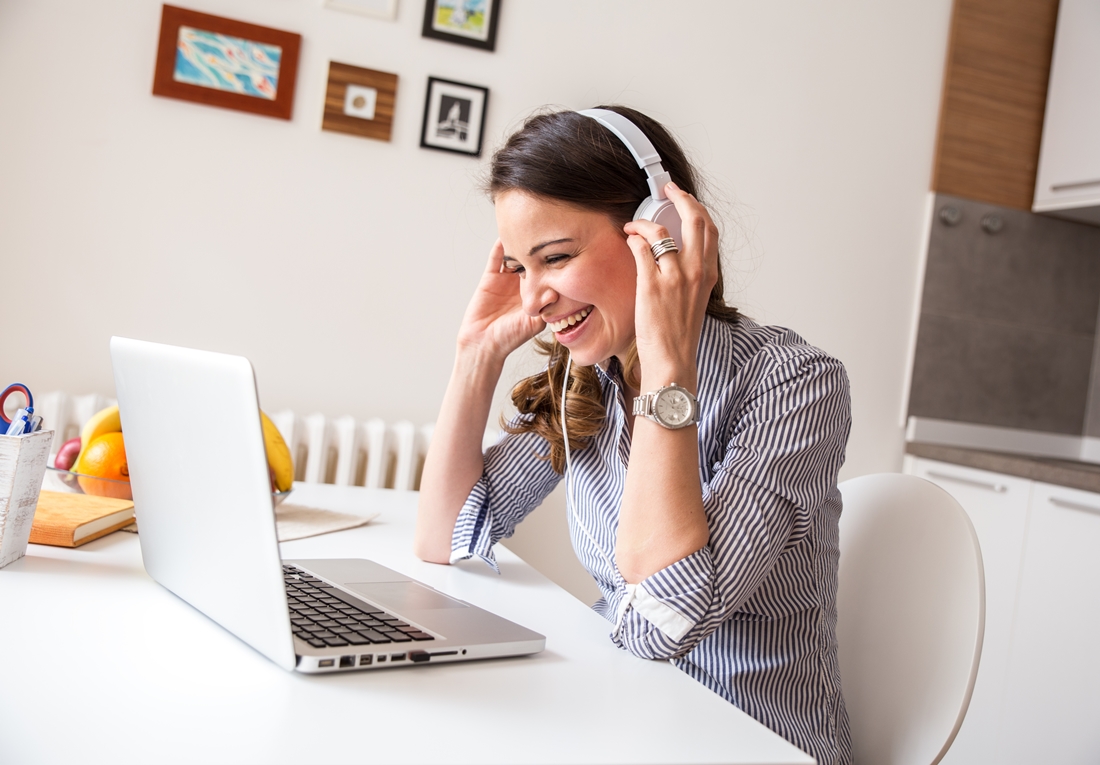 I have been teaching the English language for about a quarter of a century and never before have I had to teach two-dimensional teenagers. However, with the strict measures against the coronavirus disease, all the students have been taken away from their classrooms and the only way for a teacher to reach them is with the help of technology and the internet. After looking through the different tools for setting up an online classroom I chose Skype, as most of the students were already familiar with it or at least had heard of it, and they could download it in their devices.

Actually, it was not as difficult as I originally thought it would be to organize a Skype lesson. Almost all my teenage students are online so it would only take them a few seconds to open a Skype account. The problems came later, during the online lesson. Unfortunately, students behaved in online lessons as they used to behave in the traditional ones.

First of all, there are the students who do not want to come to class, so they do not even bother to answer the phone. One of my students claimed he had not had access to the Internet but he had thousands of megabytes on his mobile phone. His mother said that he was watching movies. The same student managed to join the lesson once and when his camera was accidentally switched on, he was seen still in bed. So I leave it to you to draw the conclusions on that case.

And then, there are the kids who view the lesson as an opportunity to have fun and make fun of others and actually come up with numerous ways to spoil the smooth flow of the lesson. The most irritating of all, and a case when the teacher has no means to deal with in Skype, is when they mute the microphone of the person who is speaking. It made me furious and had no other way to stop it than use not just my teacher’s voice but even worse, my wildest lion roar.

The motto of this period after “Stay At Home” is “Keep Your Camera On” so that I can see what you are doing during the lesson. Just like in the conventional classroom, the teacher has to keep an eye on all the students, even when it is not their turn to speak.

However, the worst case is when you have students who just do not want to learn or students who ‘invent’ various reasons to avoid keeping notes or taking part in the lesson. What is more, they are likely to have multiple applications running on their screen the moment you are explaining a grammar point. So the big smile on their face may well mean that they have leveled up their favourite game and not that they have figured out when to use the past participle.

Hopefully, for every student who causes a problem there is at least another one who enjoys the whole experience. Most of all, there are those who are so familiar with technology that can find a solution for any technical problem we may face. Teenagers nowadays are the ones who were actually born into the technology, so everything seems to come natural to them and they can point out the right button to press so as to get the result you need.

The thing that surprised me the most is that there are students who seem to concentrate better in front of a screen. That definitely has to do with the amount of time they spend in front of a screen watching videos and movies and with the fact that there is no one else with them in the same room.  The teenagers who get easily distracted by their peers in the classroom have scored much better results in their online tests when they did them in their own privacy and pace.

Concluding, I would like to comment that it is not impossible to keep teenage students engaged in the learning process in a digital environment but it certainly requires a lot of effort to keep indifferent students motivated. The three dimensional teens are definitely more easily manipulated than their two dimensional ones.