TEFL Exams and Certificates in Greece 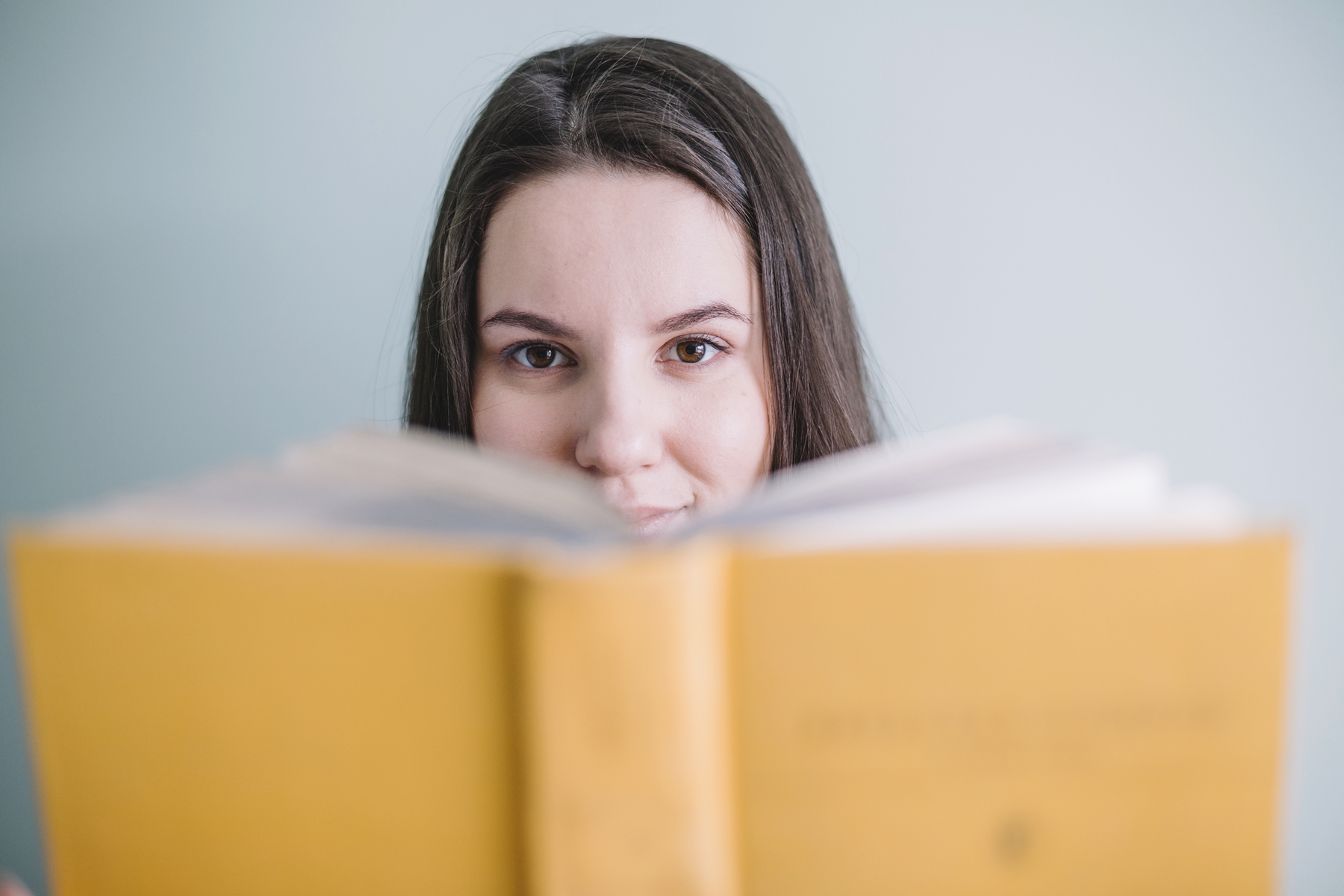 The story behind the story…

Teaching English as a Foreign Language as it is most commonly known is one of the biggest service providing industries in Greece.

Going as far back as post world war I Greece, there was a great demand for English teachers and a very short supply. As a result, the British Council set up its offices in Athens in 1939. It’s original aim being stated as:

“The Council’s aim is to create in a country overseas a basis of friendly knowledge and understanding of the people of this country, of their philosophy and way of life, which will lead to a sympathetic appreciation of British foreign policy, whatever for the moment that policy may be and from whatever political conviction it may spring. While in times of danger this friendly knowledge and understanding becomes vital to the successful prosecution of war (that is the Council’s place in the war effort), in times of peace it is not less valuable”.

Teaching and learning the English language and culture was the ultimate aim.

English teachers in Greece and meet the very short supply.

For almost 40 years the only language assessment examinations were those administered by Cambridge ESOL and Michigan University.

However, times changed in Greece and the National Independent Qualifications Assessment Board called ASEP came into place in 1994. The state being the main employer at the time with a workforce of over 500,000 civil servants.

In order for somebody to get employed by the state, a certification of at least B2 level in English based on the CEFR criteria was set in place and officially recognized as a qualification by the National Independent Qualifications Assessment Board (ASEP).

The grounds, incentive and motivation for the ELT world to change from teaching communicational English to exam oriented English had been set.

Since the incentive was only certificate acquisition, parents and ELT schools started pushing in the direction of students starting at an earlier age, attaining their certificate as early as possible so that the students could focus on getting the next certificate, anything that would enable them to collect points in order to make it easier to get a job in the public sector.

The frenzy was on. Acquiring as many certificates as possible at whatever cost. Knowledge could wait or was no longer the issue.

One of the talking points of this trend is that Greece has the youngest age average for students sitting the B2 & C2 level exams worldwide.

Another result of this approach to language learning was of course for other exam boards to seek ASEP recognition and now the Greek ELT market boasts being the world record holder of over 27 exams and certificates for B2 level and over 17 for C2 level.

Bear in mind, some of these B2 exams only assess Reading & Listening skills, yet are equally recognised with exams that assess Reading, Listening, Writing and Grammar skills.

The variation in the format of exams has rendered them in the categories of “easy” and “difficult” exams as the main aim is the acquisition of the certificate and not that of mastering the language.

The message needs to be clear. Certificate acquisition and Language acquisition are two different things and do not necessarily go hand in hand.

All somebody has to do is to take a look at the European Proficiency Index (E.P.I)

https://www.ef.com/wwen/epi/ to see that near native language acquisition has been achieved by countries that have no EFL exams in place and Greece finds itself staggering in the 21st place.

However, nobody had anticipated the forthcoming economic crisis and when the crisis hit Greece the knowledge deficit and the malpractices of ELT schools became obvious as those who had followed that path simply found themselves holding certificates without the ability to speak or write basic English. Many found themselves both unemployed and unemployable.

The Greek ELT schools now face a huge challenge….The difficulty of adopting curriculum design to market needs. In other words, to display their ability to adapt and comprehend change. There are many who defended their school identity and culture. These ELT schools offer knowledge, skill sets and maintain a high level of English Teaching and Learning.

Yet, there are still many who have not realised the shift in market needs and are trying to attract customers by offering low price tuition fees and 100% pass rate in their exams as a last resort to attracting customers.

This is the story behind the story of ELT in Greece, a story that finds itself in the making of the final chapter. Knowledge is a commodity, English language acquisition in Greece was treated as a non-standard product that could be customized, offered and sold on the face value of a certificate.

The 21st century market needs and the digital era, let alone the pandemic, caught the Greek ELT market off guard and by surprise. No new economy can function without knowledge and knowledge acquisition takes time.

The only unmaking of this homemade Greek tragedy lies in adopting a much-needed mind shift in education that many, still refuse to or are too afraid of change, to make.