The 10 Most Commonly Misspelled Words in the English Language 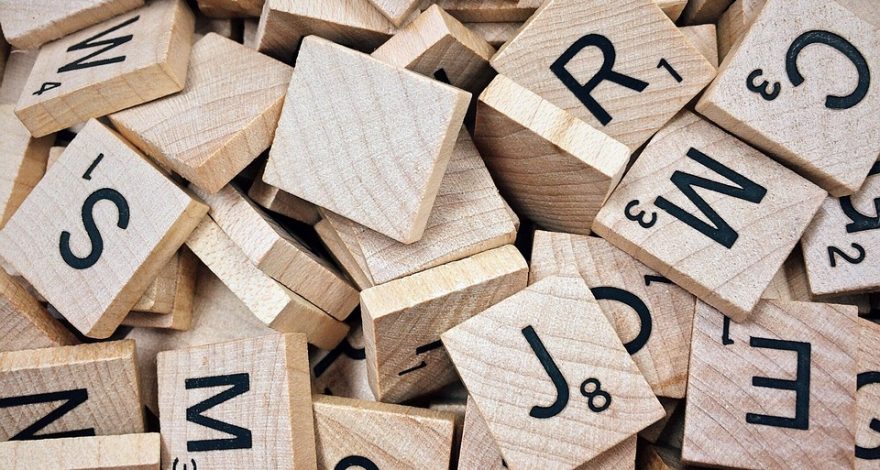 According to the Oxford Dictionary (and anyone who has ever studied English as a second language), spelling is hard. And misspellings are not only common, but also awkward in professional contexts.

When you receive an email or document with spelling errors, it's difficult to trust the person sending it. Spelling speaks to attention to detail as well as level of education, and you want to make sure yours is on point.

Here are the top 10 most misspelled words in the English language, according to the Oxford Dictionary:

This is one that often shows up in business communications, so you want to make sure you get it right. It actually takes two c's and two m's.

It seems hard to believe that you could put down "wich" when you really meant "which" -- but this one has more than two million mentions in the Oxford Dictionary's corpus, more mentions than any other word on this list.

Despite the fact that this is drilled in elementary school and beyond, it's apparently still challenging to remember that the rule is ... (all together now) "i before e, except after c." This is one of the c's in question.

This was originally the correct spelling of the word ... in the Middle Ages. We've (arguably) advanced since that period of human history, and the word only has one "l" these days. You can also get away with the abbreviation 'til, if you're feeling bold (it's still grammatically correct).

Similar to accommodate, you've got double consonants in this one. It might also occur to you that there's only one r in the word when it's in present tense, which makes it extra confusing. Welcome to English.

Again, you want to get this right in business settings, such as when telling your team to "send separate emails" to different clients.

You've got to govern in order to have a government. Don't forget about that n in there.

This is definitely one you want to get right. If you just remember, "I want to get it right," then you can remember that there's an i in the middle there, not an a.

Probably not one that'll come up a lot at work (unless you've got quite the totalitarian C-suite), but still good to know. Also an idea for a Halloween costume.

Whether you use it privately or publicly, this is one you want to make sure is correct.