The Transformative Experience of Stage of B1 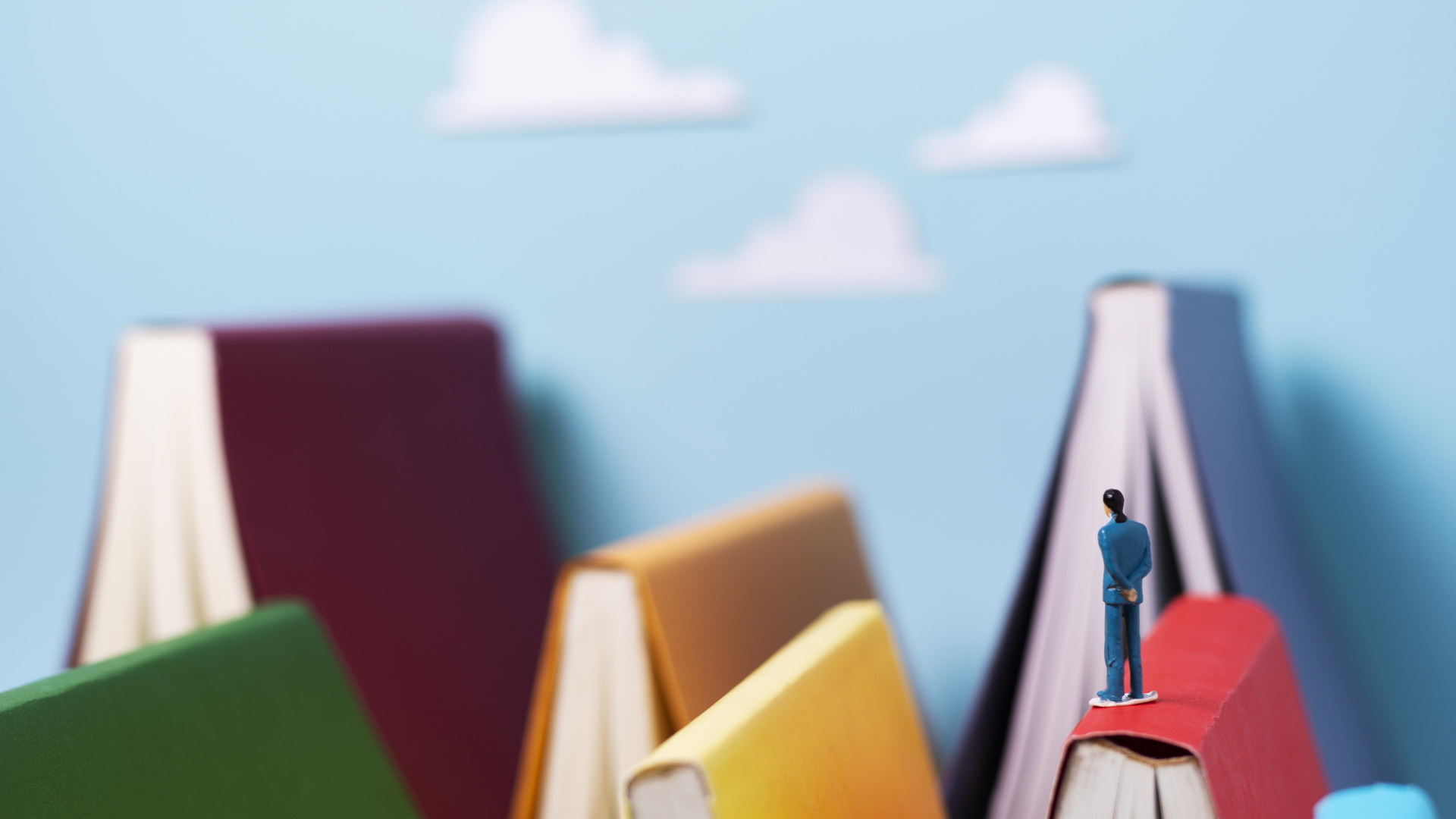 The differential factor of B1+ B2 is the word autonomy:

The official level descriptor is “upper intermediate”. At this level, students can function independently in a variety of academic and professional environments in English, although with a limited range of nuance and precision. Independence is a massively significant factor and one underlying all aspects of our plans and decisions for the respective learning groups.

Upon entrance to upper intermediate learners may start off carrying vague ideas about the demands entailed and therefore, setting unclear expectations on learning outcomes. Teachers contribute significantly by setting the realistic and obtainable criteria of this stage. They are doing so by acquiescing them with the goals, in simple and unambiguous language. They identify for the learners the capabilities and skills that are to be met throughout the learning period: e.g., that they are expected to develop the ability to produce and monitor output fluently and independently, will grow able to interact by means of English effectively without refuging to personality reduction[1], able to access the appropriate resources to adjust and serve communication in view of every circumstance, need and condition, adopting appropriate register.

Transitory stages by default means raising the bar high. Expectations coupled with pressure to cope can make our confidence wobble, though this is only natural. Today teachers uptaking the endeavor of driving learners to upper intermediate hope and labor to making the effort worth it and creating a real match between the formal and substantive.

Spontaneous output is expected to develop. It is indispensable to remember the “autonomy” factor and leave the learners to their own devices as often as appropriate. To expose them to challenging communicative situations and to realize the “uses of difficulty”: Our brains respond better to difficulty than we imagine: in schools, teachers and pupils alike assume that is a concept has been easy to learn, then the lesson has been successful. But […] when classroom material is made harder to absorb, pupils retain more of it over the long term and understand it in a deeper level. Robert Bjork, of the University of California, coined the phrase “desirable difficulties” to describe the counter-intuitive notion that learning should be made harder. […] (Leslie, 2012.) Namely, according to Leslie (2012), psychologists at Princeton found that students remembered reading material better when it was printed in an ugly font. Bjork describes desirable difficulties as the conditions which slow the pace of learning, but which increase long-term performance. In a world in which “rapid and sustained progress” is sought, we might though face one problem: rapid progress may be the enemy of sustained progress. Therefore, techniques which favor sustaining progress at the expense of the speed in which this progress might go unappreciated” (Didau, 2013).

At this transitory stage, learners should be experimenting-this might be painful, but eventually they develop the ability to monitor their output-rectify and then, produce. It takes some time before their filters are developed and before they acquire self- awareness.

The Value of Repetition

Retrieval in the long-term memory is priority goal. The risky endeavor of teaching targets at the transference of the new knowledge from the short-term to the long-term memory. Risky, as a host of theories suggest the notoriously different ways that safeguard this transition, which, when happens, no one really knows where to attribute the success-we are just blissful.

Muttal (1999) introduces the interlacing principle with the idea of “desirable difficulty” , that of spacing: spacing refers to revising the same information two or three times across a few days. Spacing improves the likelihood of retaining information in the long-term memory. According top Didau (2013), “spacing is the concept of designing schemes of learning so that novel concepts and important information is consistently revisited. Bjork contends that “spacing is one of the most robust results in all cognitive psychology and has been shown to be effective over a large range of stimuli and retention intervals from nonsense syllables to foreign language learning across many months. Thus, our curricula should be designed to cover and recover information” (Didau, 2013).

Alongside the principle of spacing, the rationale underpinning the strategy of pacing professes that “slowing down the speed at which students learn increases long-term retention and transfer of knowledge. The idea of pacing asks us to plan our program of study so that learning is chunked, and topics are arranged coherently with a clear sense of how long different elements will take to teach. Also, we need to allow for some unpredictability depending on the particular mix of learners: we need to keep our expectations high but also we need to keep a weather eye on areas in which our students struggle”  (Didau, 2013).

Expectations of Both will be Missed

Because they Have to

Expectations are short-sighted visions based on our reality and our experiences so far. They fail to see beyond what has been attained and they fail to capture the unprecedented forms and shapes that new knowledge can uptake.

The outcomes of knowledge are accurately predicted by nobody. Thus, we embark on the acquisition of English tantamount to what has been unanimously defined as intermediate and upper intermediate with unchartered outcomes for the individual learner. Learners will reach the destination following altogether unique routes. Understandably, as this new knowledge accompanied by the new skills will come in conjunction with their unique personality and background. To others, upper intermediate-language level will entail honed communication practice, to others it will generate better job opportunities and propel their career prospects, whilst some others might find it easier to follow-up language input.

Teachers, above everyone else, should be prepared for the fact that no plan ever goes according to plan. Frequently plans and outcomes go much better than expected. Desired difficulty promises to favor learners in the long run: namely, desired difficulty claims a steady position in every context where learning takes place. At the same time, spacing and pacing are differentiated and well-studied methods of incorporating meaningful repetition in language learning. Memory retention and fluency and learners’ self-reliance are significantly enhanced. As teachers, we are to remind ourselves that positive results, even when delayed or labored, over time yield better performance and establish an overall welcome attitude towards learning.

Didau, D. (2013). Can Progress be both Rapid and Sustained? David Didau. https://learningspy.co.uk/featured/can-progress-be-both-rapid-and-sustained/.

Harder, P. (2015). Discourse as Self-Expression on the Reduced Personality of the Second-Language Learner. Applied Linguistics, Vol. I., No 3, September 1980.

[1] Discourse emerges as the last stop before we cross the border to non-language. If language included a level of organization called discourse, this must presumably be taught-and we cannot teach language as a body of analyzed texts. What the learner needs to know is not something that exists in terminated instances of communication-he needs to learn it as know-how, to be invoked when he needs it (Harder, P., 2015).