Wall of Fame or Shame? 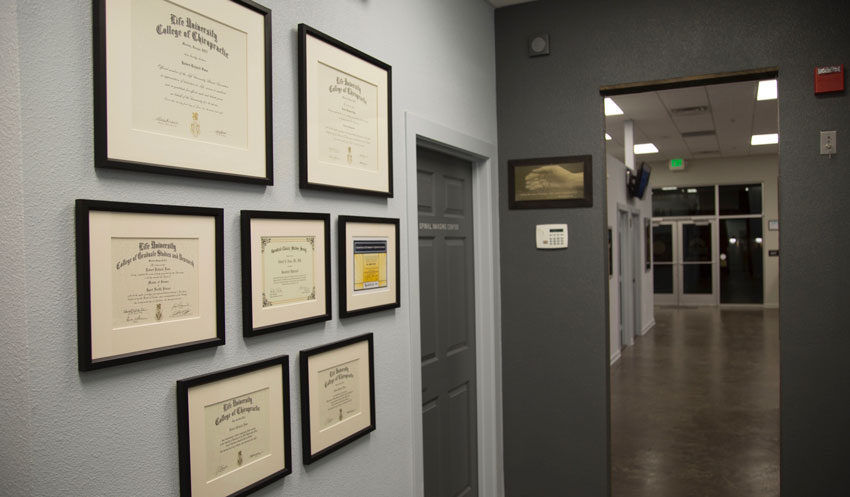 This obsession has transformed teachers from educators to trainers that teach the skill of passing exams. Furthermore we have seen a dramatic increase in language certificates offered in Greece, an increase that surmounts logic.

How did we end up here?

To be honest this is a question that applies to many aspects of our lives these days. It is a question that will always give a different answer depending on who it is addressed to. An answer that reflects one’s personal and business beliefs. One thing however that most people agree on is that what we face as a market today is the consequence and not the cause.

The root of all evil, if you see it that way, traces back to the 80s, the booming era of FL Schools. An era that was characterised by civil stability and economic growth. Membership to EU, travelling, studying abroad and employment opportunities required the use of other languages and especially English. Being proficient in English was an asset.

During that time children would learn English without the pressure and stress of siting for a language exam. It was a time where there were only two exam bodies and choosing one was a straightforward process. You had to choose either Cambridge or Michigan.

In the 80s two unique selling points were being born by language schools in an attempt to persuade parents to enrol their children to upper level classes and sit for C2 exams: employability in a country which was changing due to EU membership and the possibility of being hired in well-paid and permanent jobs in the State sector. Parents, on the other hand, naively wanted their children «Να τελειώνει το παιδί με τα αγγλικά» and «να πάρει και το Proficiency» as if language ends somewhere and as if certificates, gained at a young age, could have any value when used years later.

Research says that during the summer holidays students lose 10% of what they learnt during the school year in all subjects. Regarding English or any other foreign language, if not used and practiced systematically, is lost by 30% in the first two years and by 50% in five years. Vocabulary goes first. So what does a language certificate represent when used 5-6 years after it was issued? Almost nothing. Nobody explained it to students and parents. Enrolment was rising and upper level classes were thriving. However there is an axiom which cannot be ignored; the more students entering a language exam, the lower the level. More effort and time is required by many learners to reach the appropriate level but nobody is willing to invest time and money. The demand for ‘easier’ language exams that would raise the school’s success rate and keep attracting customers was urgent and urgently was covered.

All students must pass. The latter seems to be of paramount importance since the selling point has shifted from «Να τελειώνει το παιδί με τα αγγλικά» to «100% pass rate».

That brings us to 2017 where Greece has more language certificates than any other country in the world. Language certificates that meet the prerequisites set by ASEP but with no real value when it comes to employment or applying to a university. In the private sector, you need to show knowledge of a foreign language in practice. Your CV might say that you hold a C2 certificate but if you need to write business emails and you fail to deliver then you are out of the door.
The same applies to university applications. Apply for any undergraduate or postgraduate degree in the UK and more often than not you will see that they require ‘recent’ language certificates or IELTS.

The one million dollar question

Do we really need all these certificates? Apparently yes, otherwise there wouldn’t be so many. They cater for specific needs that our market desperately seeks, they drive an entire market and regardless of how dysfunctional this may be, it generates revenue for exam bodies, language schools and publishers alike. Do we value a certificate more than actual knowledge? It appears we do, at least until we get out to the real world. If ASEP changed its policy and required for a certificate to be recognised in Greece to be recognised in at least 3-4 EU Member States how would the market change? We would be left with no more than a handful of certificates, one of which is dormant at the moment. •