What Is The Hardest Language To Learn? 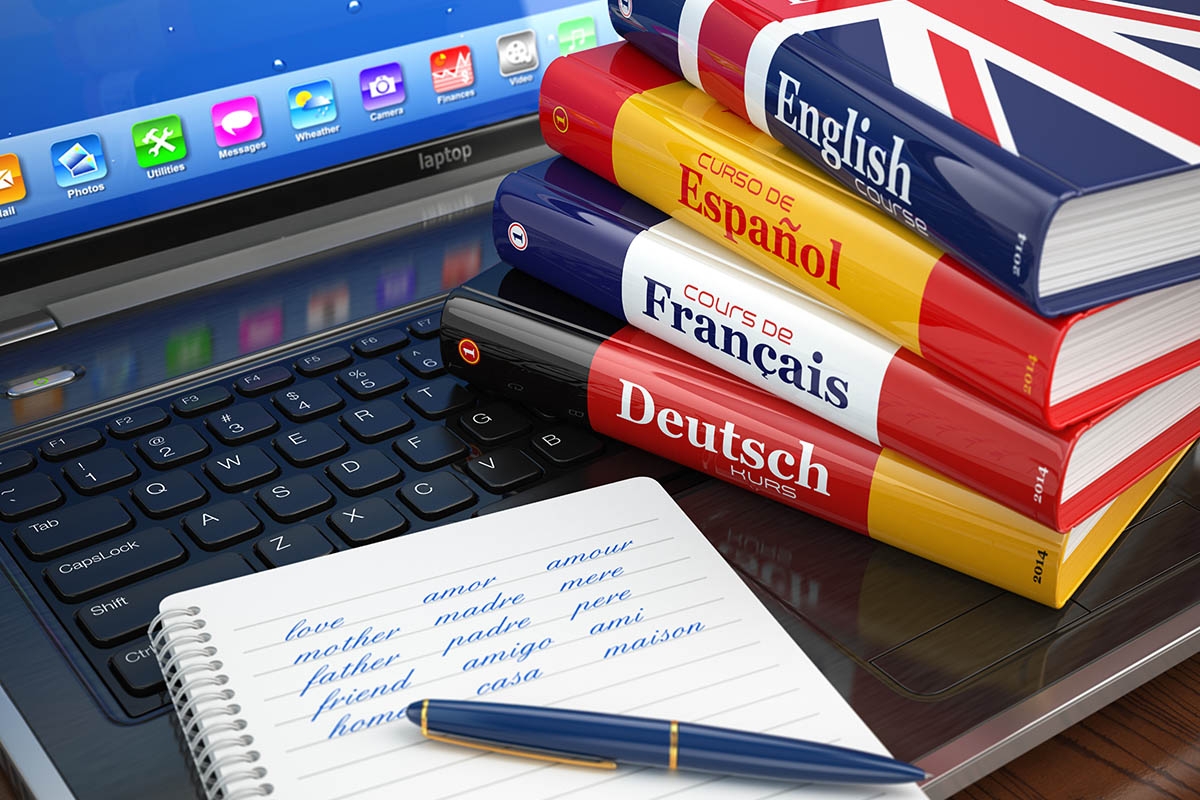 While no language is simple to learn, those that are closely related to your native language are going to be easier to learn than those that are not. For example, an English speaking person will have less trouble (on average) picking up languages that are Germanic in origin (Norwegian, Dutch, Swedish, German) than those that are not. Languages that are closely related have similar writing systems, overlapping vocabulary and loan words. This lowers the difficulty and time it takes to gain fluency. Although highly subjective there are a few objective things we can look at and analyze. We can also look at the length of time it takes people on average to pick up a language.

The Most Difficult Language To Learn

Using the few objective factors at their disposal, the consensus among experts is that there are 5 languages in contention for the title of “most difficult”. Those languages are Korean, Cantonese, Japanese, Arabic and Mandarin. While they require roughly the same length of time to gain fluency and comprehension, one language just slightly edges out the other four. According to the NVTC and the Foreign Service Institute, Japanese is, on average, arguably the hardest language for an English speaker to learn. It takes students studying Japanese an extra week or two longer than the students of the other four and currently reigns supreme as most difficult.

Since it’s impossible to say which language is going to be the “most difficult” for you on an individual basis, we’ve provided a handy infographic below that will give you a general idea of difficulty levels among the most common languages. You will note that while it takes around 88 weeks (2200 class hours) to gain fluency in a language like Arabic or Mandarin, it only takes 23 weeks (575 class hours) to gain fluency in French, Italian or Spanish. Again, this is due to those languages being more closely related to English.

The statistics and rankings included in the infographic below were taken from data released by the Foreign Service Institute (FSI) of the US Department of State. Please keep in mind that these estimates are only intended for native English speakers.