Why Are Teachers Underappreciated? 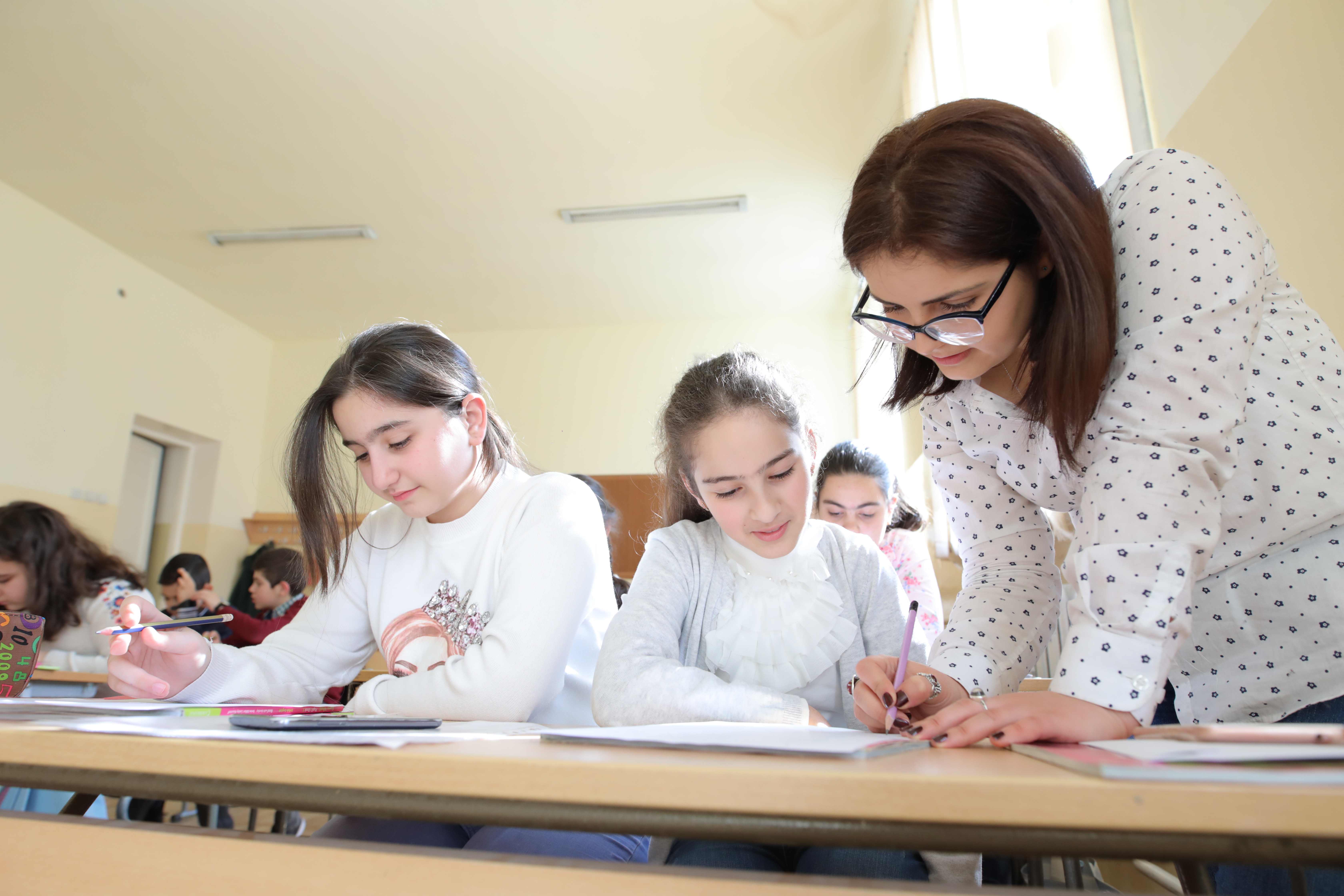 Most people have a kind of metaphor in their minds when they think of teachers and what they do. They see something like a conduit. Educators are people who know things and can pass that information along in the same way a pipeline moves a fluid from one location to another. In this case, the “fluid” is knowledge or information that it is moved out of educators’ minds and mouths and into pupils’ ears. Based on this way of looking at things, the job that teachers perform is merely one of transmission.

The assumption underpinning such a metaphor is that the pipeline has value only as a tool of transportation. It contains nothing of value in and of itself. The liquid it moves along -water or oil- is the thing which is coveted. When information is not being transported, the pipeline is nothing more than an empty vessel or vein and therefore has no raison d'être.

Instead of pipelines, teachers are actually, metaphorically, more akin to raconteurs. Of course, educators have to be experts in their fields, meaning that they have to know things, but that does not mean they have to be information-obsessed or see themselves as simply movers of knowledge.

Good educators operate within a learning (growing) space and they want others to join them there. They convince listeners and learners to do so by starting conversations that engage and then promote thought. Conversation and storytelling begets thinking and thinking gives rise to questioning.

“Good educators operate within a learning (growing) space and they want others to join them there. They convince listeners and learners to do so by starting conversations that engage and then promote thought. ”

Socrates, a teacher thought to be so profoundly influential that he was forced to drink hemlock for causing Greek youth to think too far outside the box, never taught by beating his listeners over the head with information. Instead, he drew them into conversations. He did so by artfully crafting these discussions so that listeners would feel compelled to join in. Though Socrates was the teacher in these situations, he also learned by listening to his students’ responses and then kept the learning moment alive by focusing and refocusing the attention of those who were part of the exchange.

I don’t even like to say that what really good teachers do is “teach.” I put “teach” in quotation marks because it suggests two things, both of them bad. First of all, teaching sounds like “talking to,” and there is a very fine line between talking to and “talking down to.” A teacher who spends all his time talking, especially in our field and especially if s/he is talking down to, is not going to have much time to listen and learn by hearing. Secondly, using the term “teacher” means that we have to use the word “learner.” This suggests a dichotomy. This type of thinking means that there are teachers and there are students and the space where real learning -in the sense of growing, exploring, sharing, collaborating, and questioning- is made up of those who are capable of giving and those who are incapable of doing anything but receiving. The givers play an active role and the receivers play a passive one.

Let’s be honest. The educational space requires that all overly simplistic labels be questioned (and discarded). The teacher must step off the pedestal and the student must be viewed as someone with valuable (and even profound) things to say. When we discard oversimplifications, we find that all of us who occupy the learning space simultaneously become speakers and listeners and therefore learners. We all become thinkers and problem-solvers. We all become deeply engaged in attempting to understand the box and then figuring out how to move outside of it.

Teaching is an activity that is part critical thinking and part performing; it is both a science and an art. To manage both of these things simultaneously requires incredible skill. It requires artistry. And those who do it, deserve MUCH more (in terms of money and respect) than they are currently receiving.